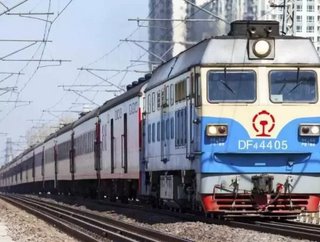 According to the National Development and Reform Commission (NDRC) the slow in economic growth has translated into a significant year-on-year decline in rail freight volumes, according to official data.

Overall, volumes fell by 11.9 percent to 3.36 billion tonnes, a further increase on the 2014, slowdown, when traffic declined by 3.9 percent. Measured by tonne-km, freight traffic dropped by 13.7 percent to 2.38 trillion tonne-km.

The decrease has come at a time when China’s passenger railway network continues to grow, with a 10 percent increase in the number of riders recorded in 2015. Air transportation passenger volume rose 10.4 percent year on year.