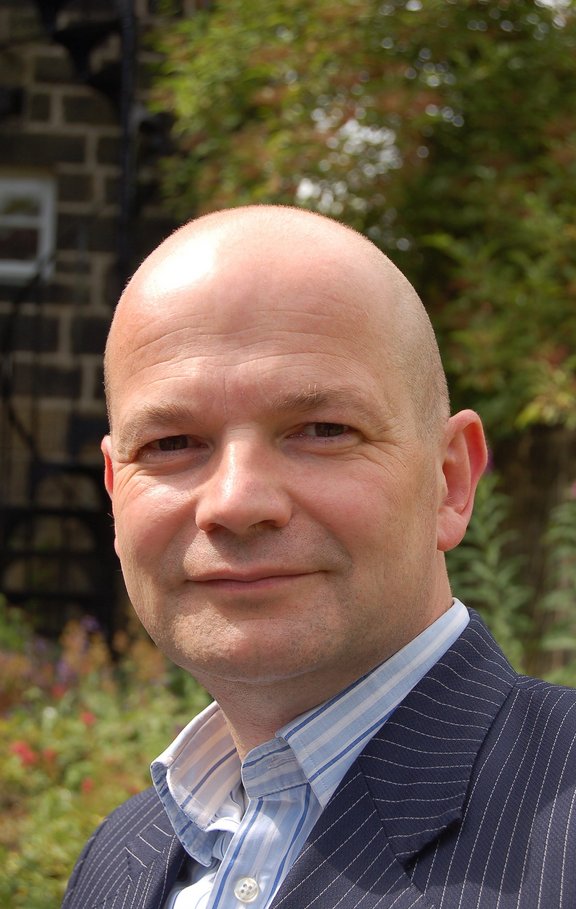 David Craig is CEO of Iceotope. Having worked his way up through Unisys and IBM in global procurement roles. He moved on to lead the commercial integration of Prudential Assurance and Scottish Amicable. Moving on from the merger to turnaround a leading British refrigeration company and start a consultancy, which he sold three later to Amey. He was then invited to join a late 1990s tech boom disaster, which then became Scotland’s third largest software company. Craig has done a few turnarounds since, but now primarily leads Iceotope and a life science business.