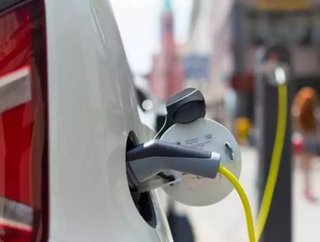 US-based electric car manufacturer, Faraday Future, has announced that it is planning to release its first electric car offering to the market in 2018...

Nevada State has promised as much as $335 million in incentives towards the electric car manufacturing project; the additional demand and funding will lead Faraday Future to employ an additional 4,500 extra staff.

The electric car company will be posting a $775 million bond which will be used for the development of roads, rail, and water lines to serve the new site, which will cover roughly 900 acres. The facility itself consists of a three million square feet facility which will be automated, highly-connected, and environmentally friendly.

Faraday Future's Global Manufacturing Vice President, Dag Reckhorn, spoke to The Big Story – he said:  "Our aim is to complete a program that would normally take four years and do it in half the time, while still doing it right. We are moving extremely quickly for a project of this size. We have received tremendous support from local government officials and the community, and look forward to making a significant, positive impact on the local economy."