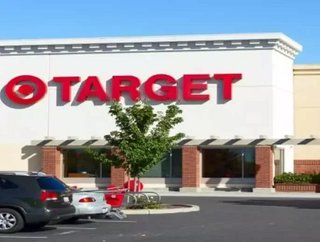 Follow @SamJermy and @SupplyChainD on Twitter.American discount retailer Target has announced its exit from Canada, after a highly-anticipated but ultim...

American discount retailer Target has announced its exit from Canada, after a highly-anticipated but ultimately disastrous launch only two years earlier.

The Canadian subsidiary of the Minneapolis-based firm, which has filed for bankruptcy protection, will close all of its 133 stores across the country and leave 17,600 employees out of work.

"After a thorough review of our Canadian performance and careful consideration of the implications of all options, we were unable to find a realistic scenario that would get Target Canada to profitability until at least 2021," said Brian Cornell, who was named chief executive officer only six months ago.

"With the full support of Target Corporation's board of directors, we have determined that it is in the best interest of our business and our shareholders to exit the Canadian market and focus on driving growth and building further momentum in our US business," he said.

Target was among the first of a wave of US retailers opening stores in Canada that also included Nordstrom, Saks and J. Crew.

The slew of stores ranging from big box out of town outlets to high end department stores have been plotting ambitious growth north of the Canada-US border.

The allure was supposedly higher sales per square foot in Canadian malls compared to their American counterparts in recent years.