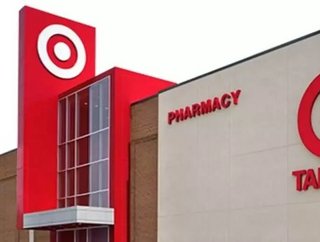 Targets turbulent launch in Canada has been blamed for putting off other potential big-name stores from wanting to set up shop in the country, says a ne...

Target’s turbulent launch in Canada has been blamed for putting off other potential big-name stores from wanting to set up shop in the country, says a new report.

A poor welcome from consumers coupled with a myriad of supply chain issues which prevented goods getting onto shelves quickly enough has had a ripple effect on other retailers.

A new report by commercial real estate company CRBRE has also revealed that Canada had fewer new retail entrants to its market in 2013.

However, in 2012 Canada ranked sixth in the world for the most foreign retailers setting with Toronto in the top 20 of those most targeted by high-end stores.

But the latest report revealed it no longer features a city in the top 20 for 2013 and the Target debacle has been cited as a contributory factor.

However problems soon beset the retailer as it appeared goods were coming in warehouses faster than they were going out.

An exclusive report by Reuters revealed there were issues with the supply chain’s computer system when barcodes on many items did not match data.

As a result many Canadian shoppers were left disappointed when certain items did not appear and some shelves were empty.

Target has since announced it is taken aggressive steps to rectify the problems and the new President of Target Canada Mark Schindele vowed the in May that the issues would all be resolved within 30 days.

However, this has not done much to rectify the situation in the eyes of many of its competitors who largely see Target’s entrance to the Canadian market as a resounding flop.