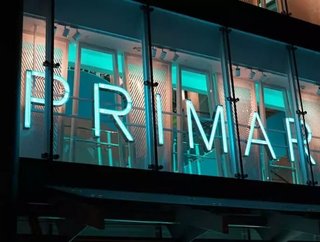 The appointment comes following the retirement of Martin White, according to Logistics Manager.

“We can confirm that Martin White has retired from the company and we thank him for his contribution,” said Primark in a statement.

“We are pleased to confirm that David James has been appointed as Supply Chain Director for Primark.”

Previously, James was previously Director of Logistics at Primark having joined the company from Sainsbury’s in 2014.

David James CV at a glance: