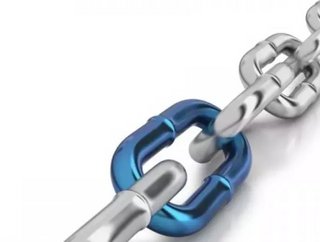 Poland has positioned itself as a regional economic leader, and taken a prominent position in international supply chains from west to east.This was the...

Poland has positioned itself as a regional economic leader, and taken a prominent position in international supply chains from west to east.

This was the conclusion of a new economic study by ING, the leading international bank in Poland.

Poland is one of the fastest growers in the Central and Eastern Europe (CEE) region, with the economy expected to expand by 3.7 percent this year and accelerate to 4.1 percent next year. Cumulative Polish GDP grew by 41.2 percent between 2005 and 2013.

Rob Ruhl, Head of Business Economics at ING, said: “The excellent economic performance of Poland puts them in the center of the region, making them a regional heavyweight that is playing an important economic role now and in the future.

“The high growth figure and the acceleration they are seeing in development is very interesting for many companies looking to expand and invest globally.”

Germany and The Netherlands are the most important direct investors in Poland, and together accounted for almost one third of total international FDI flows into Poland.

Polish participation in global supply chains has also continued to be heavily linked to Europe, particularly with Germany, where the largest regional supply chains are located.

Germany is by far the most important origin of Polish imports, especially manufactured goods in paper and metal.

It is also the largest export destination for Polish exports, accounting for almost four times as much as the number two destination, the UK.

The expansion of production capacity in Poland with the help of foreign investors enabled the country to benefit from the increase in demand from Western Europe.

Value added through additional demand from Western Europe generated €36bn in Polish GDP in 1995-2012. This increased demand led to 365,000 more jobs making Poland the main beneficiary in the region.