Outsourcing continues to increase in China 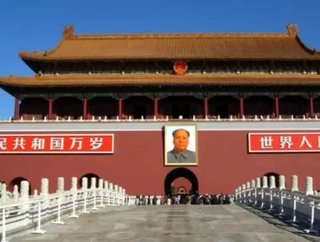 There are certainly a number of risks when outsourcing to China, but that hasnt stopped a plethora of companies from making the rapidly growing nation...

There are certainly a number of risks when outsourcing to China, but that hasn’t stopped a plethora of companies from making the rapidly growing nation a preferred outsourcing destination.

The good news for the country is that growth is expected to continue. Everest forecasts that China’s BPO market could reach $10 billion by 2015, and that the country’s IT outsourcing services will make China a viable option for the next 13 years.

China also led the way when it came to engineering and management graduates, with 5.8 million educated people entering the global workforce since 2010.

“Except for modest risk diversification beyond India and the Philippines, China does not offer a clear advantage,” the Everest report states.

Instead, companies choose to outsource to China sometimes in an effort to add a presence within growing markets in Japan, Hong Kong and Korea.

“The choice to outsource to China is not one made in isolation,” H. Karthik, vice president of global sourcing for Everest, said. “The China decision needs to be viewed in context of the global strategy.”

Other drawbacks when outsourcing to China include higher wages (35-40 percent more expensive than India and the Philippines for IT and BPO services) and a lack of strong English-speaking workers.