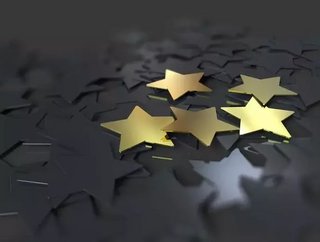 A leading not-for-professional supply management organisation that has more than 40,000 members worldwide, is accepting nominations for its highest hono...

A leading not-for-professional supply management organisation that has more than 40,000 members worldwide, is accepting nominations for its highest honor award.

The J. Shipman Gold Medal Award is presented to a supply chain professional, nominated by their peers, whose career accomplishments have played a key role in the advancement of the procurement and supply chain management profession. Winners are also recognised for their role in assisting, mentoring and guiding other members of the profession.

The J. Shipman Gold Medal Award is named after Johnson Shipman, who was a pioneer member of the New York based National Association of Purchasing Agents, now named the Institute for Supply Management.

Find out more about how to make your nomination for the J. Shipman Gold Medal Award.