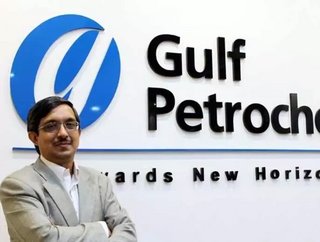 Gulf Petrochem has announced that Thangapandian Srinivasalu has been hired as Executive Director for the group and member of the Board of Directors.Than...

Gulf Petrochem has announced that Thangapandian Srinivasalu has been hired as Executive Director for the group and member of the Board of Directors.

Thangapandian previously held the position of CEO for Marketing and IST at Essar Oil Limited, and Ashok Goel, Chairman of the Board at Gulf Petrochem, believes that he shares the same vision for a modern, innovative and globalised company that will stay ahead of the industry curve.

The new recruit will be charged with driving the company’s growth in new territories ranging from the Far East and East Africa to the Indian subcontinent and consolidation in the Gulf.

Much of this growth is set to come from mergers and acquisitions, the UAE and India a particular target where Gulf Petrochem already has a strong influence.

It already has two refineries in the UAE, a terminal in Fujairah (UAE) and presence in six other markets, comprising a $2 billion business.

In managing the growth Thangapandian will also be responsible for uniting the six Gulf Petrochem divisions (in refining, storage terminals, trading and bunkering, bitumen and grease manufacturing and shipping and logistics) under a single system that will optimise business processes and enable trading across borders and departments.