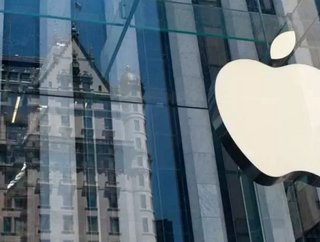 Fresh supplier commitments on renewable energy and waste reduction in the Chinese supply chain of Apple havebeen revealed, as part of the companys clean...

Fresh supplier commitments on renewable energy and waste reduction in the Chinese supply chain of Apple have been revealed, as part of the company’s clean energy programme launched in 2015.

Flat glass supplier Lens Technology, the first supplier to make a clean energy commitment for all of its Apple production, has committed to power all its glass production for Apple with 100 per cent renewable energy by the end of 2018.

The commitment from the company comes after it had secured power purchase agreements with local wind power projects. It will involve wind energy covering all energy consumed producing Apple products at Lens Technology’s two manufacturing facilities in Changsha, Hunan Province.

“We congratulate Lens for their bold step, and hope by sharing the lessons we've learned in our transition to renewable energy, our suppliers will continue to access clean power projects, moving China closer to its green manufacturing goals," said Lisa Jackson, Apple's vice president of environment, policy and social initiatives.

Lens CEO Zhou Qunfei added: "Our power purchase agreement is the first of its kind in southern China and we hope it will serve as an example for other companies looking to transition to cleaner, more economical sources of power."