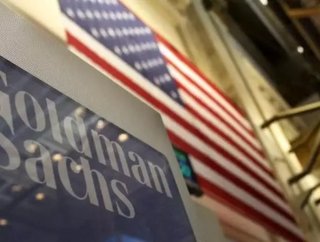 Goldman Sachs is being attacked from news outlets around the United States after it was revealed that the banking giant would be outsourcing at least 1...

Goldman Sachs is being attacked from news outlets around the United States after it was revealed that the banking giant would be outsourcing at least 1,000 jobs to Singapore just three years after taxpayers give the company a $10 billion bailout.

What’s even more troubling is that the outsourced jobs aren’t the kind of jobs that are typically outsourced by companies, like IT and call centers. Instead, Goldman Sachs is outsourcing “high-paying, skilled positions in sales and investment banking.”

The outsourced jobs won’t come at a lower wage, according to David Indiviglio at The Atlantic. Instead, the jobs in Singapore will likely pay about the same as the jobs being outsourced from New York City.

Some are lauding the move as smart business, as the Asian market is booming, which is always good news for banks. According to Indiviglio, other banks could follow Goldman Sachs’ lead, which “isn’t great news for the U.S.”

While some see the outsourcing maneuver as smart business, Jim Newell at Gawker is happy to see Goldman Sachs gone. “I, for one, won’t be mourning the eastward 'trickle of high-income jobs from the world’s most hated company,'” Newell writes.

The U.S. banking sector is “dangerously bloated,” according to Newell, and needs to start “lending to productive industry.”

While U.S. multinational companies have outsourced close to 2.5 million jobs over the past decade, this new outsourcing move by Goldman Sachs is at the very least a little disturbing in that skilled jobs are being taken out of the U.S. market.