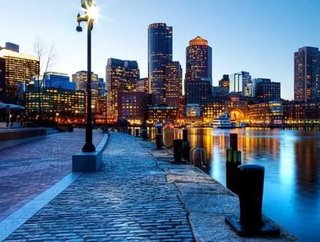 As part of the new service linking North Asia and the U. S. East Coast (NUE2), Evergreen Line&#39;s containership ITAL LUNARE will make the first ever d...

As part of the new service linking North Asia and the U. S. East Coast (NUE2), Evergreen Line's containership ITAL LUNARE will make the first ever direct call into the Port of Boston for the ocean carrier today as part of the CKYH partner agreement.

The weekly service also calls at the U. S. ports of New York, Norfolk and travels through the Panama Canal making calls at the Asian ports of Qingdao, Shanghai and Ningbo in China.

An Evergreen spokesperson noted that with distribution centres moving into New England, this weekly service will help accommodate growing needs for direct calls in the burgeoning New England market.

Ital Lunare will be welcomed to Boston by the Massachusetts Port Authority and will receive a maiden calling plaque. Other members of the joint agreement providing the all-water service via the Panama Canal are Cosco, K Line, Hanjin and Yang Ming. The joint agreement received permission by a unanimous vote of the Federal Maritime Commission to discuss cooperation in the US trade lanes.