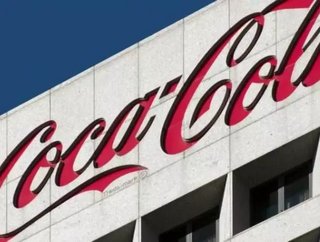 Global beverage giant Coca-Cola is planning to sell nine of its US-based production plants as part of new measures which will see the company cut costs significantly through creating a new supply system.

“We will leverage the strengths and capabilities of the four largest producing bottlers in our US system, CCR, Consolidated, United and Swire to operate as one highly aligned and highly competitive national product supply system.”

The company has been pursuing divestment since 2013, in which time it has sold off delivery trucks, warehouses and bottling assets.