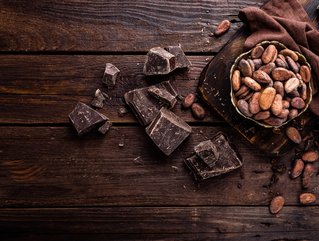 Cargill has launched a new sustainability programme called ‘Protect our Planet’ that aims to eliminate deforestation from its coc...

Cargill has launched a new sustainability programme called ‘Protect our Planet’ that aims to eliminate deforestation from its cocoa supply chain and achieve 100% cocoa bean traceability.

Harold Poelma, president of Cargill Cocoa and Chocolate ,said that the firm recognises that there’s a “considerable urgency to address climate and deforestation challenges”.

“This means engaging in programs to stop deforestation in the countries from which we source cocoa," he said.

"We have made important first steps, but there is more to be done, and we believe that this action plan is how we will reach our goal.”

The firm also promised to engage with suppliers and work closely with other chocolate and coca companies.

Additionally, Cargill has committed to reporting annually to all its stakeholders, including its customers.

“Concerns around deforestation and its impact demand a joint response from private and public sectors, companies and citizens alike,” noted Poelma.

“We are committed to playing our part in ending deforestation in the cocoa sector while improving the lives of cocoa farmers and their communities, reinforcing our ability to thrive as a business while leaving a positive impact on the world around us.”