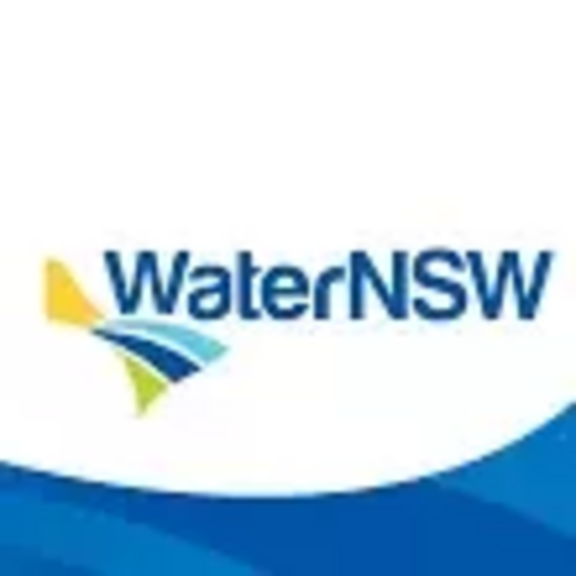 WaterNSW, founded in 2015, is a state-owned corporation. It was established under the WaterNSW Act 2014 and operates under an Operating Licence issued and monitored by the Independent Pricing and Regulatory Tribunal (IPART). WaterNSW operates the state rivers and water supply systems in accordance with the rules set out by regulators. The company supplies two-thirds of the water used in NSW to regional towns, irrigators, the environment, Sydney Water Corporation and local water utilities.
Follow on LinkedIn
Contact Partner
Visit Partner Website