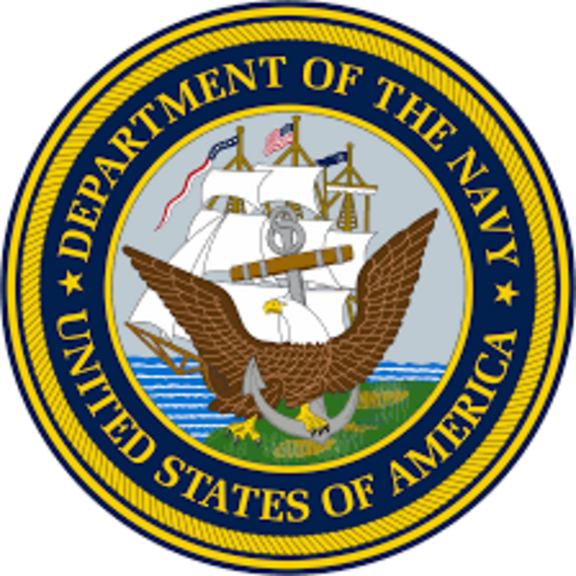 The United States is a maritime nation, and the U.S. Navy protects America at sea. Alongside our allies and partners, we defend freedom, preserve economic prosperity, and keep the seas open and free. Our nation is engaged in long-term competition. To defend American interests around the globe, the U.S. Navy must remain prepared to execute our timeless role, as directed by Congress and the President.

We are America's primary forward deployed force. Diverse, united, and tough, we are and will remain the most lethal global manoeuvre force in the world. As great power competitors threaten the global commons, we will rise to deter and defeat those challenges, protect the American homeland, and protect our economic prosperity by keeping the arteries of commerce open on the world's interconnected oceans. As Sailors forged by the sea, we will continue to be the Navy the USA needs.

Throughout its history, the Navy has successfully met all its challenges. America's naval service began during the American Revolution, when on Oct. 13, 1775, the Continental Congress authorised a few small ships. Creating the Continental Navy. Esek Hopkins was appointed commander in chief and 22 officers were commissioned, including John Paul Jones.

From those early days of naval service, certain bedrock principles or core values have carried on to today. They consist of three basic principles: Honour, Courage and Commitment

Executives in US Navy 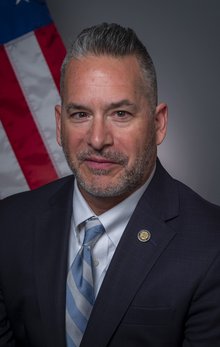