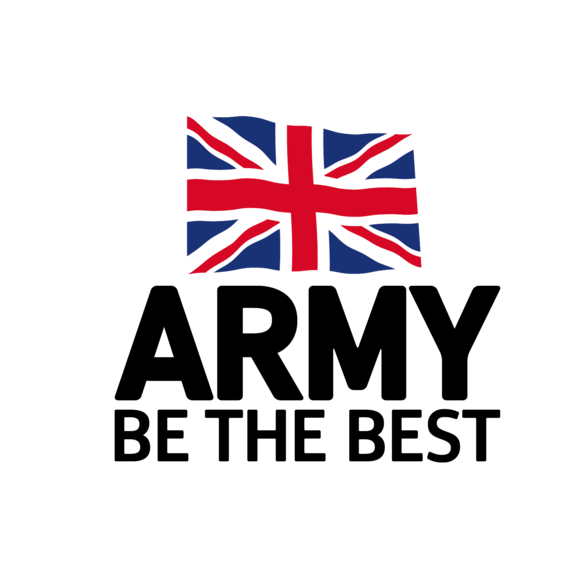 The British Army protects the United Kingdom’s interests at home and abroad, providing a safe and secure environment in which all British citizens can live and prosper.

One of the most highly regarded and best equipped armies in the world, the British Army is proud of its heritage of delivering success in combat through the courage and absolute commitment of its soldiers.

A standing Army provides depth: as well as conducting complex warfighting, it is the same, highly-trained soldier who helps support the NHS, deals with floods and trains partner forces abroad. The British Army is your Army; in an uncertain world it is ever vigilant, always ready and steadfast in its commitment to the defence of the United Kingdom and its citizens.

The British Army is currently deployed across the globe on numerous overseas operations and harnesses specialist experience and capabilities to tackle the multitude of problems. Persistent engagement overseas enables an entry point for broader British interests, particularly in support of the National prosperity agenda

Executives in The British Army 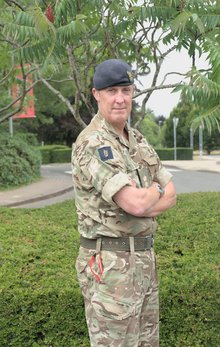 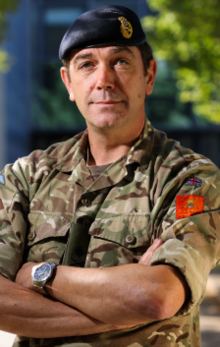