A successful story in Rio’s railroads...

In just five years the company managed to recover from four decades of abandonment, improving the quality and spirit of service, transparency and commitment to its commuters. According to Herbert Quirino, President of SuperVia: "To meet the increased passenger demand without losing quality in the service offered is the main challenge experienced by the railways today. Urban mobility on rails is high and there are great expectations from society towards to the sector.” Currently there are 1,200 daily trips and seventeen stations have been revitalized for passenger comfort and accessibility.

Quirino also reveals that periodical reviews are carried out to address quality of service, with survey of passengers and frequent evaluations of operational processes and maintenance. "The safety of our system is non-negotiable. We are investing a lot in the issue of control of conditions of the Permanent Way by using the Control Car, which performs a precise and detailed diagnosis of the road conditions (sleepers, rails and switch machines) and allows us, through geolocation, to map out the exact critical points where possible failure might occur."

In addition, the company has adopted the ATP— Automatic Train Protection—signaling system, equipment that runs from sensors installed in trains and railways. In trains, it is installed in the driving cab (first car). On rails, it is between them. It allows the reduction of the intervals between the compositions in a more secure way with the automatic speed control of the compositions.

According to the President of the company, technological investments Superhighway have:

Operational Control Center (OCC): Operating since January 2012, USD $12,2 million were invested in the new Operational Control Center (OCC) that automates records registry, giving more flexibility to the operation. This is in addition to having an integrated communication system, a contingency plan, a digital panel that brings together information from all over the system in real time and the monitoring of stations via security cameras.

Operational Training Centre (OTC): The Operational Training Center has two simulators to improve the training of drivers, and another one for training in the new reinforcement system signaling. Professionals can experience all the real situations of a working day without leaving the building. To make the simulation as close to reality as possible, the images reproduced in the training room on the screen were filmed with a camera which was installed on the front of trains, and recorded the route of all branches.

Automatic Train Protection (ATP): With an investment of USD $46 million, the new equipment enhances the signaling system and is already installed in the five electrified SuperVia branches - Deodoro, Santa Cruz, Japeri, Belford Roxo and Saracuruna. ATP allows the reduction of the interval between trains by an even safer drive when the speed of the compositions is automatically controlled by means of 3,220 beacons. With this technology the trains can move closer to each other, thus reducing the waiting time on the platforms.

Information Delivery System (IDX): After investing USD $11,6 million in a modern communication system implemented by SuperVia (even used in more than 50 airports around the world and at Grand Central Terminal in New York), the current equipment in installation phase allows take information in audio and video for passengers directly on the platforms, allowing customers to check and monitor the interval between trains regressively. The system already works at terminal stations.

Control Car: Used in preventive maintenance work monthly, and that during the period of the Olympics will be weekly, performs automatic laser inspection of all parameters and conditions of the railroad (rails, sleepers, ballast, screws) providing qualified maintenance where it is really needed.

Roadrail backhoe: There are two backhoes that automate and streamline the sleepers installation process, enabling the exchange of 60,000 sleepers per year. This replacement work offers greater operational security to the railway system, since it gives more stability to the train, reducing travel time and increasing passenger comfort.

Quirino ensures that the focus of investment is expansive. According to him, SuperVia has been investing since 2011 when Odebrecht TransPort took over its management, USD $658 million in rail transport. The investments focus on:

- Construction and renovation of stations: All 102 stations will be revitalized and reformed to conform to international standards of accessibility. The investment is USD $116 million.

- Olympic Stations: SuperVia has invested USD $77 million in the renovation and accessibility of six stations considered strategic for the Olympic Games in 2016, and they are São Cristóvão , Engenho de Dentro, Deodoro, Vila Militar, Ricardo de Albuquerque and Magalhães Bastos.

- Renovation of the entire fleet: The fleet is being extensively replaced. One hundred new Chinese trains acquired by the State Government are in circulation. 12 Chinese other compositions, also bought by the state, will begin arriving in 2017. SuperVia previously purchased 10 national trains (equivalent to 20 trains of the Chinese model), which are already in service. All new trains are equipped with air conditioning. Since 2011, 84 old trains were retired, and 29 more trains also will leave circulation in the coming months.

- Signaling system: The new equipment that enhances the signaling system is already installed in the five electrified sidings SuperVia - Deodoro, Santa Cruz, Japeri, Belford Roxo and Saracuruna – and is being gradually installed on all trains. ATP allows the reduction of the interval between trains by means of even safer driving when the speed of the compositions is automatically controlled through of 3,220 beacons. With this technology the trains can move closer to each other, thus reducing the waiting time on the platforms. Investment: USD $46 million (SuperVia).

The Net Operating Revenue of 2015 (adjusted for construction revenue) reached USD $180 million, representing an increase of 17 percent compared to the year before. Compared to 2011, when the Net Operating Revenue reached USD $110 million, the growth reached 62 percent. This result is a direct reflection of the continuous improvement of service quality and result of the increased passenger flow presented year after year.

In 2015 EBITDA—Earnings Before Interest, Taxes, Depreciation and Amortization— surpassed USD $58 million, which is 56 percent higher than in 2014. These have been positive results achieved over the past few years.

When compared to the year of 2011, the growth was over 168 percent. Operational improvements, infrastructure investments and constant company's efforts to reduce its administrative costs have resulted in significant increase in the EBITDA margin, jumping from 24 percent in 2014 to 33 percent in 2015.

It is estimated that SuperVia will transport 1.2 million passengers daily this year. It is projected that within five years Rio de Janeiro will have reached a unique and unprecedented level. "The train fleet will be 100 percent modern and air-conditioning equipped, more stations will meet international standards of accessibility and the range of all extensions will have reduced. To achieve these objectives, the main projects are: fleet renewal program in partnership with the State Government and installation of the ATP system, which will enhance the signal and reduce ranges of all extensions, bring more safety and passenger comfort,” reinforces Quirino. 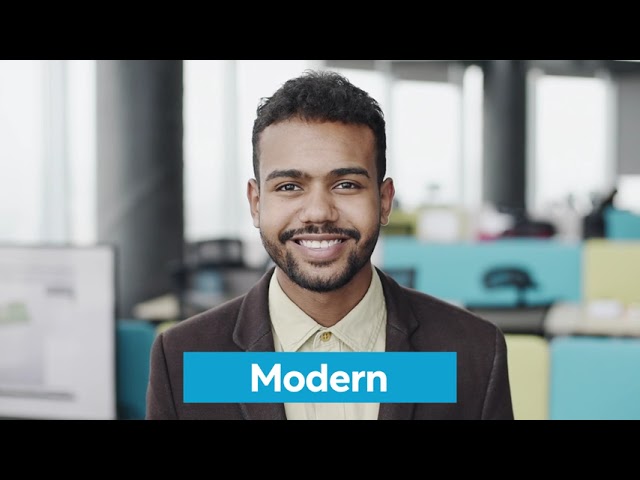 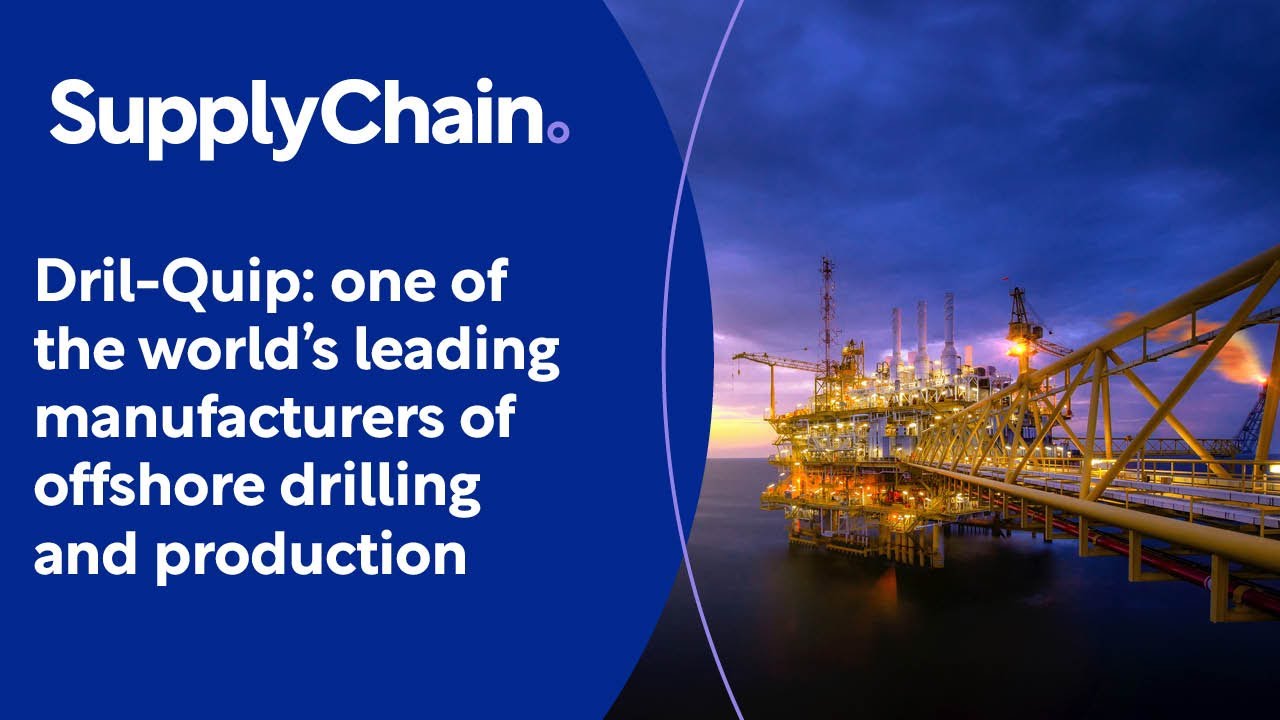 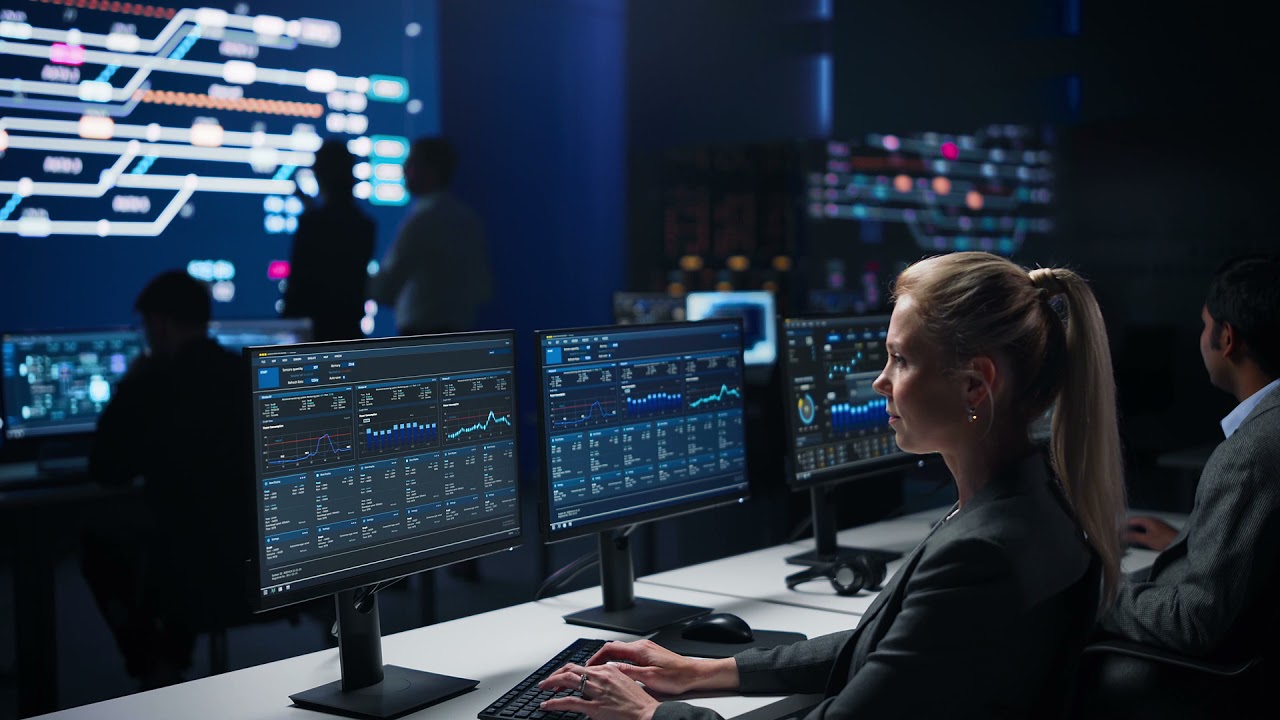 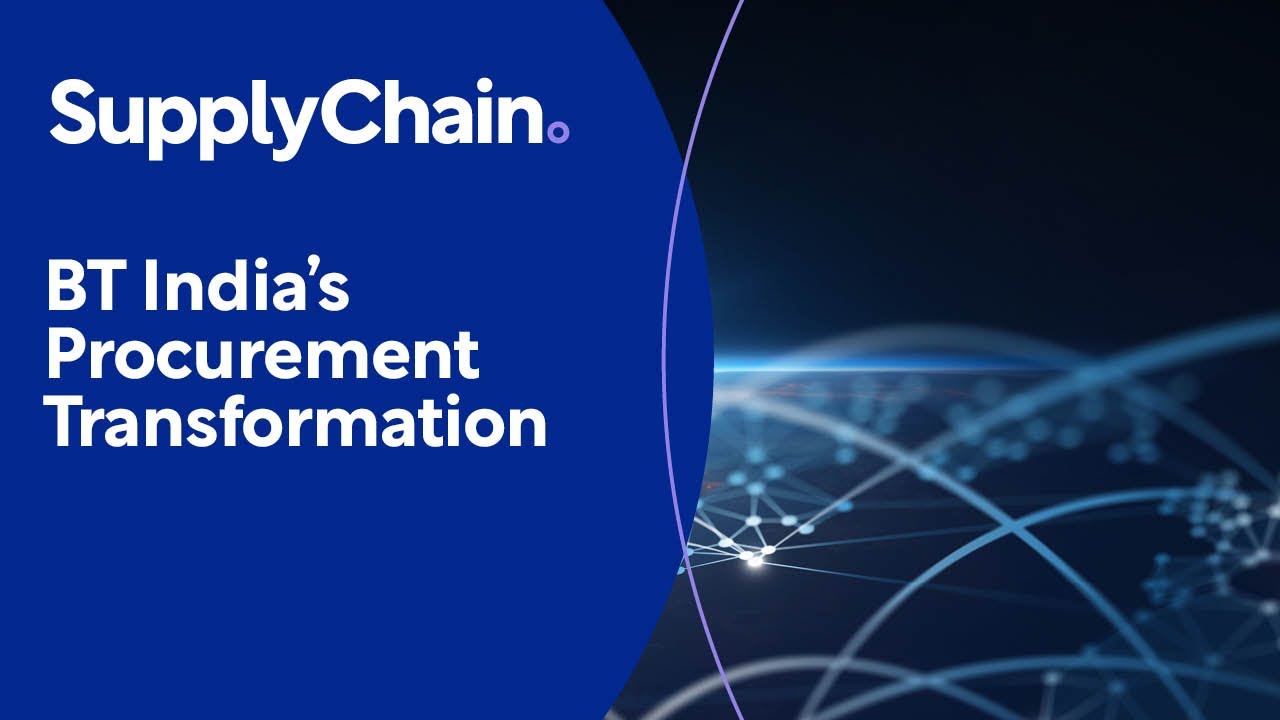