In order to remain competitive in the emerging e-commerce market, Staples has worked to transform its service delivery within the Chinese market...

Since the 1980s, Staples has been fondly renowned as a professional office supplier for corporate businesses and those who have a passion for stationery. However, not one to shy away from growing trends and emerging markets, the company has worked to overhaul its service delivery to become a complete ‘one stop shop’ for local governments, Fortune 500 enterprises, SMEs and local businesses. Accumulating over US$20bn in sales in 2015, Staples, a Fortune 500 business itself, has grown exponentially in China, with ambitions to further cement its presence within the e-commerce market.

With the growth of new, disruptive technologies and increased competition, long-standing businesses continue to face a number of challenges. Substantial increases in customer demand and quality of products have seen customers no longer content with waiting up to five days to receive an item. Now, customers expect to have the ability to receive items the very next day, delivered free of charge or at minimal cost. This evolving market has consequently led Staples to adapt its service operations in alignment with increased consumer demand.

Entering the Chinese market back in 2004, the company has strenuously worked to diversify its service portfolio to appeal to the local marketplace. However, stark differences within consumer preferences has impacted its operations significantly. Whilst the US market encompasses a number of physical stores to enable consumers to fully browse and purchase office supplies of choice, China has closed all of its brick-and-mortar stores amidst a growing e-commerce market. With the Chinese government placing significant investment in this area to further drive business growth, Staples has been keen to follow suit, and up to 80% of its business now arrives through online channels.

Driving business growth has been central to Staples’ success within China. Adopting new categories and solutions for its corporate customers, the business has worked to strengthen its supply chain network and its relationship with suppliers through adopting reactive supply chain management processes. This has incorporated the re-evaluation and amendment of pricing structures in order to remain competitive, whilst placing investment in new technologies to guarantee the delivery of a service model which remains fully customer-centric.

Such change has also filtered into the ongoing development of its staff, where employees have been given advanced knowledge and training surrounding products on offer, in addition to an awareness surrounding corporate expectations to deliver exceptional customer service.

Offering over 10,000 stock-keeping units (SKUs), Staples remains focused on driving down costs, but without losing the quality related to its products or service capabilities across its e-commerce platform.

Establishing five new warehouses in 2016 alone to cater to increased demand, new technologies and improvements have been implemented to further streamline this process. Overhauling its picking process through new technologies, for example, has helped reduce potential bottlenecks within its its internal sourcing operations, but has also improved the productivity and efficiencies of its staff.

However, building relationships with forward thinking, local suppliers has been a core essential to the growth of Staples in China, where the company has partnered with those who utilise customer-centric technologies, such as GPS tracking. This has enabled consumers to gain greater visibility and trace of products when they leave the warehouse. Furthermore, the emphasis on providing a personalised, efficient and tailored service has seen its suppliers not only deliver office items, such as paper, ink and toner, but also install these items for customers.

Whilst the company has traditionally focused solely on office supply, Staples has become a complete, one-stop-shop in office solutions. Although it is not immune to local challenges in China, such as high turnover rates, Staples has worked to overhaul its work environment to appeal to a younger workforce and encourage the growth of its personnel. This has enabled the business to gain a greater understanding as to what its workers want long-term in order to sustain its advantage over its competitors and, in turn, sustain its growth rate.

It is clear that the growth of e-commerce and the implementation of new, integrated technologies in China will lead to the rise of aggressive consumer demand within both the B2B and B2C market. With further consolidation, competition is set to ramp up, with larger companies entering the B2B arena.

Nonetheless, Staples’ use of technology, alongside its commitment to its customers and strong partnerships with its suppliers will see it further expand and penetrate new markets across China in the future. 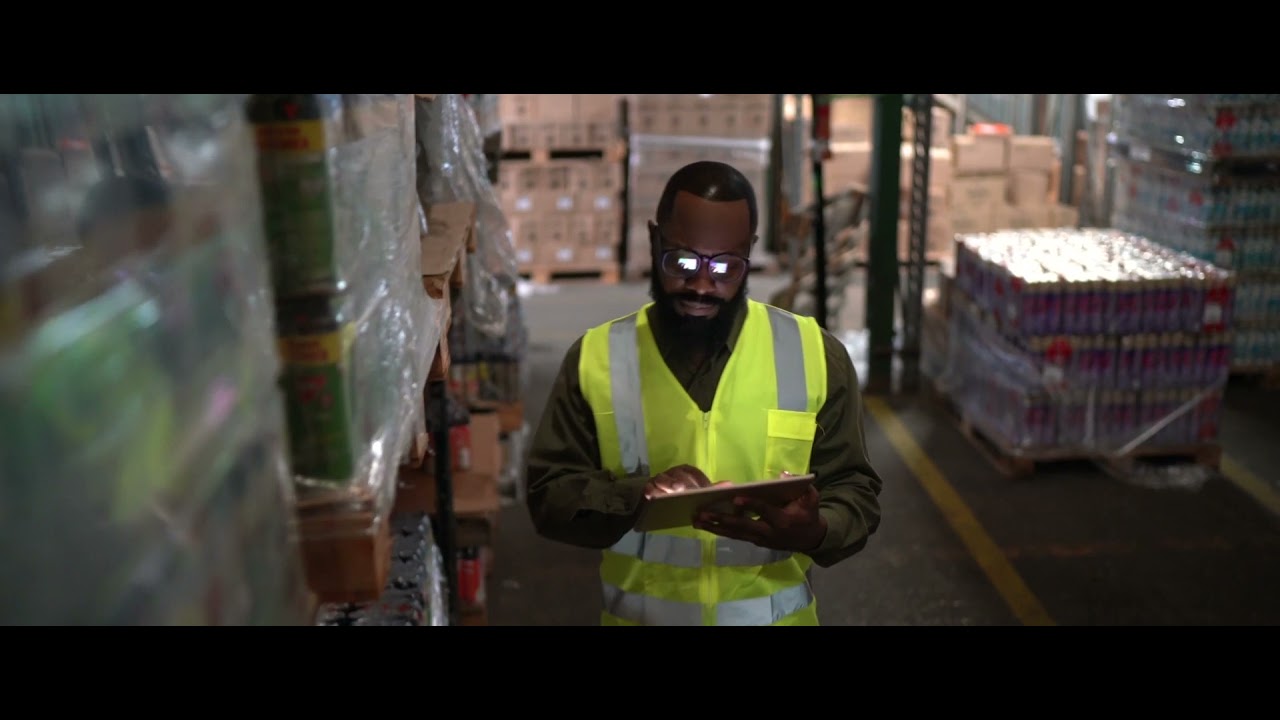 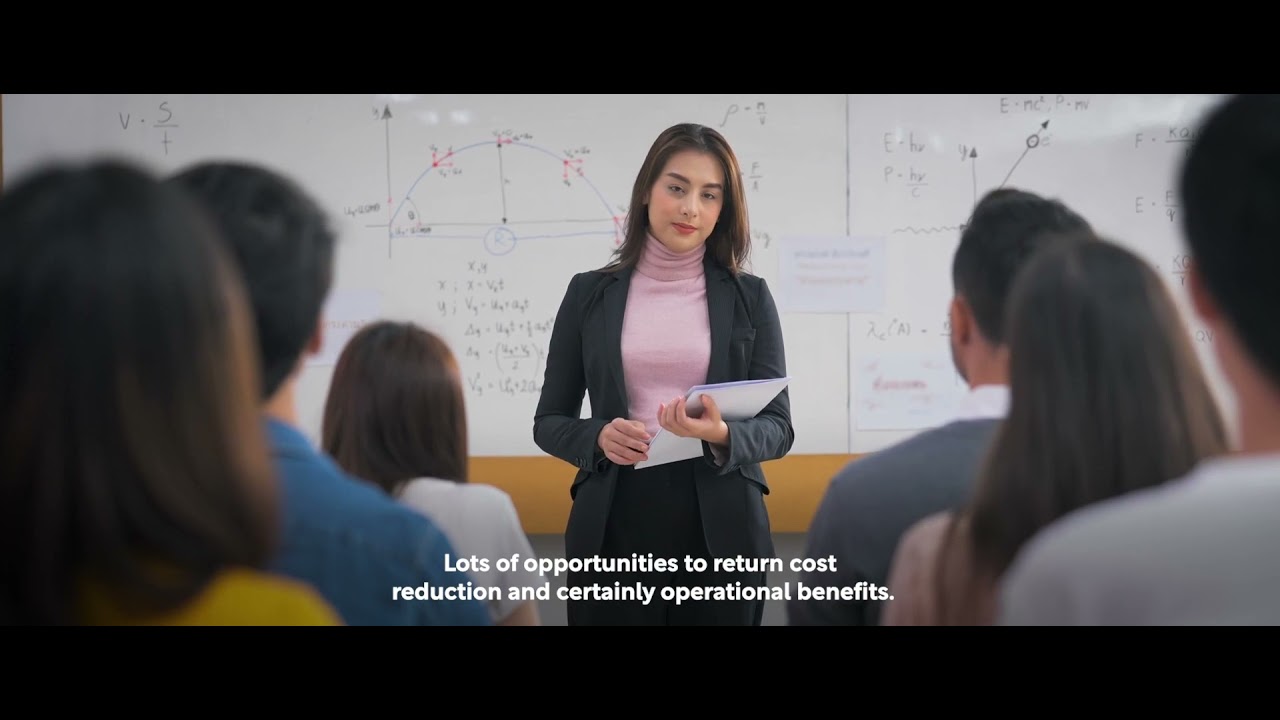 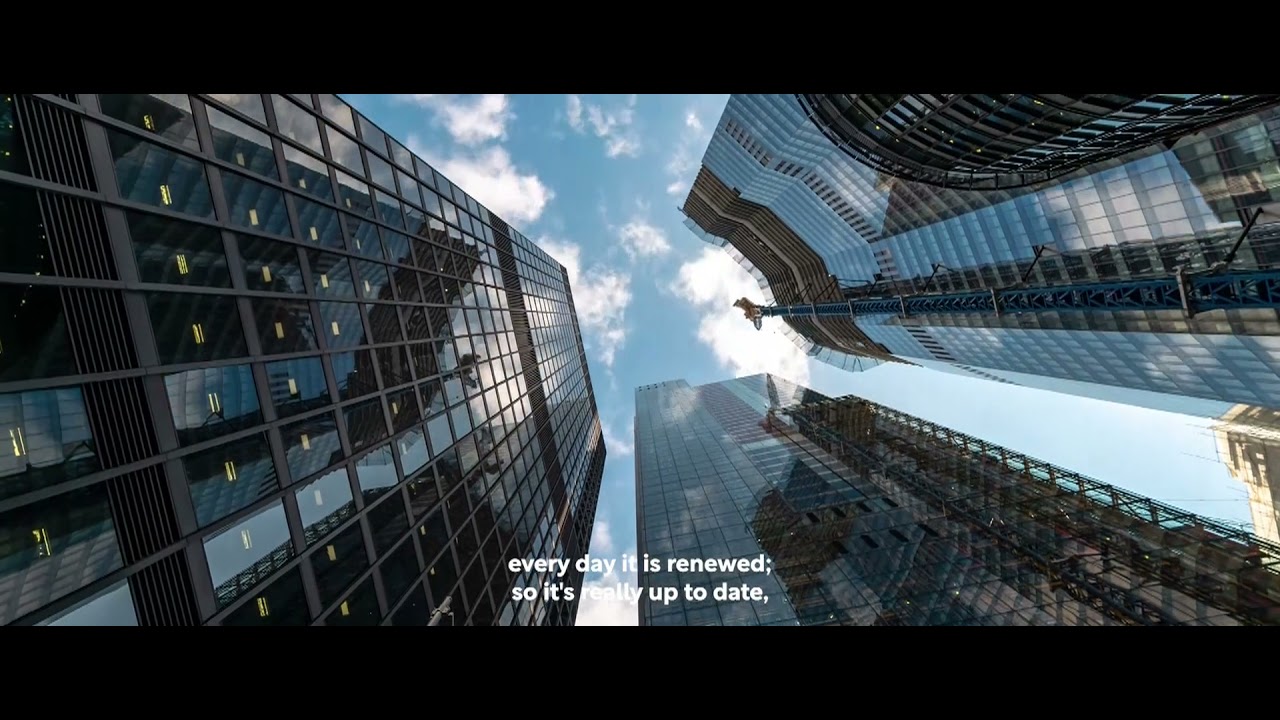 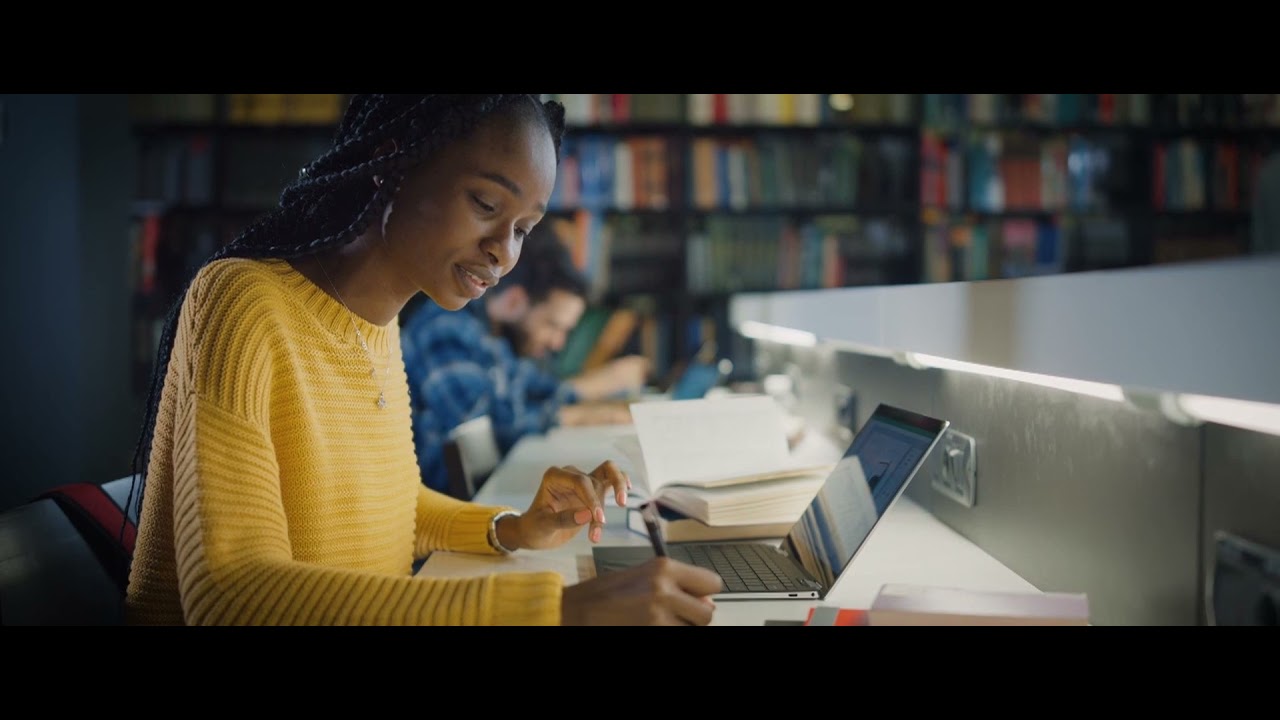 WEI: Value Added at Every Step of the Procurement Process