Rakha Al Khaleej International (RAI) is celebrating its 25th anniversary this year with plans to further expand its geographic reach across the globe becoming an even bigger and better business than it is today.

The company primarily distributes polymers and trades chemical and petrochemical products and has grown exponentially since it was first established in 1990 to supply the GCC region and Yemen.

Just 10 years later, its first international subsidiary was created in Jebel Ali, Dubai, and in less than a decade RAI International had established subsidiaries in almost all polymer hubs worldwide.

Today, the company has operations in Europe, USA, Africa, the Far East and Latin America, but according to CEO Henry Roth, initiatives are afoot to broaden the company’s footprint. He says: “We are a progressively growing this privately-owned company located in Dubai.

“Our owner has taken an interesting business approach over the years. He acquired shares in other distribution firms internationally and so we have become a network of companies that are either fully- or majority-owned.”

RAI International boasts 14 locations in 11 territories worldwide. Earlier this year, it formalised a partnership with a group of businessmen from Saudi Arabia to establish a company to distribute product across the Saudi market.

Roth says: “We hope over time that this partnership will help us establish a link to interact with Saudi producers and facilitate exports out of Saudi Arabia to our various sales outlets across the world.”

In India, RAI International operates from two locations, a distribution centre in the South and an office in Mumbai, while there is also an office in Pakistan.

There is also a fully-owned distribution company in Turkey which imports products from various suppliers and locations. It also sources product from Asia and the Gulf.

“We have our eye on Iran because it has re-entered the global scene. Historically, before trade embargoes were implemented, Dubai was a major business hub for Iran and it has maintained those relationships,” says Roth.

RAI International currently has a representative office in New York, USA, but Roth says it is intended to eventually create a fully registered company in either Houston or around the US Gulf of Mexico area.

“We would very much like to tap into the stream of product that is coming on line as a result of the boom in shale gas and oil,” he says.

“We have been hesitant to create a legal presence in the US, one of the reasons we haven’t is because of the situation with Iran, but now it is becoming acceptable again and I think the embargo will eventually be lifted.”

Expansion across Europe is also on the cards for RAI International, which already operates from three locations – the UK, Spain and the Benelux.

In England, a majority-owned affiliate company called Polydist UK is probably the largest, independent polymer distributor in the UK. It operates subsidiaries in Spain and Amsterdam.

“In Europe, we have strong growth ambitions. We hope that before year end we could have legal representation and commercial activities in both Germany and France, so we could well go from three to five locations very soon,” says Roth.

The company also has representative offices in Jordan, China and Korea and before economic difficulties hit South America had a distribution operation in Brazil.

“We continue to sell in Brazil and along the West coast of Latin America,” says Roth. “That is another reason why we are keen to establish a legal presence in the US. I believe a lot of the product from the US Gulf coast region will eventually find its way to Latin America, therefore, we hope to reactivate our presence there.”

RAI International has around 40 employees at its Dubai headquarters and within its global network a further 100 staff members. It also operates a warehouse and small compound facility in Jebel Ali.

The diverse and expert staff, experienced management, optimised logistics and comprehensive financial services allows RAI International to be able to guarantee consistency and excellence of execution for customers and suppliers alike.

“We do look after the training requirements of our staff, but generally we rely on outsourced training tools for this purpose,” explains Roth. “If for example we have an accountant that needs training we will go to a specialised provider to fill the skills gap.”

Product is distributed normally via land and sea and in a bid to strengthen the supply chain, RAI International has recently chartered an ocean going vessel and may well expand its use of such means if the business warrants it.

Customers can also take advantage of RAI International’s bonded warehouse facilities located in Turkey and China. Roth says: “This is primarily for customers who wish to re-export or polymers for off-shore production.

“Where we operate bonded operations it means that you don’t localise the product and it stays in a duty free state until it is exported again.

“So, for example, a polymer could be used at an extrusion facility where our customer is maybe exporting suitcases or plastic bags out of China to the US. The focus is exporting the product and not acting for the China market.”

With regard to the company’s geographical initiatives, it is always looking to diversify its product streams and network of suppliers that feed its polymer chain.

“We have commodity and speciality grades and there is also growth dictated by market needs, which is why we are introducing some ‘green’ chemistry in the polymer sector,” said Roth.

RAI International has secured the rights to an oxo-biodegradable additive which when added to a polymer conversion makes the product fully decompose and biodegrade within a selected time span at the end of the product life cycle.

“We have found this state-of-the-art technology in Japan and have secured the rights. We will try to establish market position and penetration for this speciality additive we believe fits with the evolving demand for environmentally-friendly products,” adds Roth.

Having 25 years of experience under its belt has helped RAI International to become the strong and forward-looking company it is today. This year’s anticipated annual group turnover is expected to be in excess of $500 million.

“As we grow and diversify both product wise and geographically, we will continue to expand our IT capabilities to synergise and to reduce cost by common practices and approaches,” says Roth.

“We have been around for 25 years and we hope to still be around in another 25 as a much larger and even more successful company.” 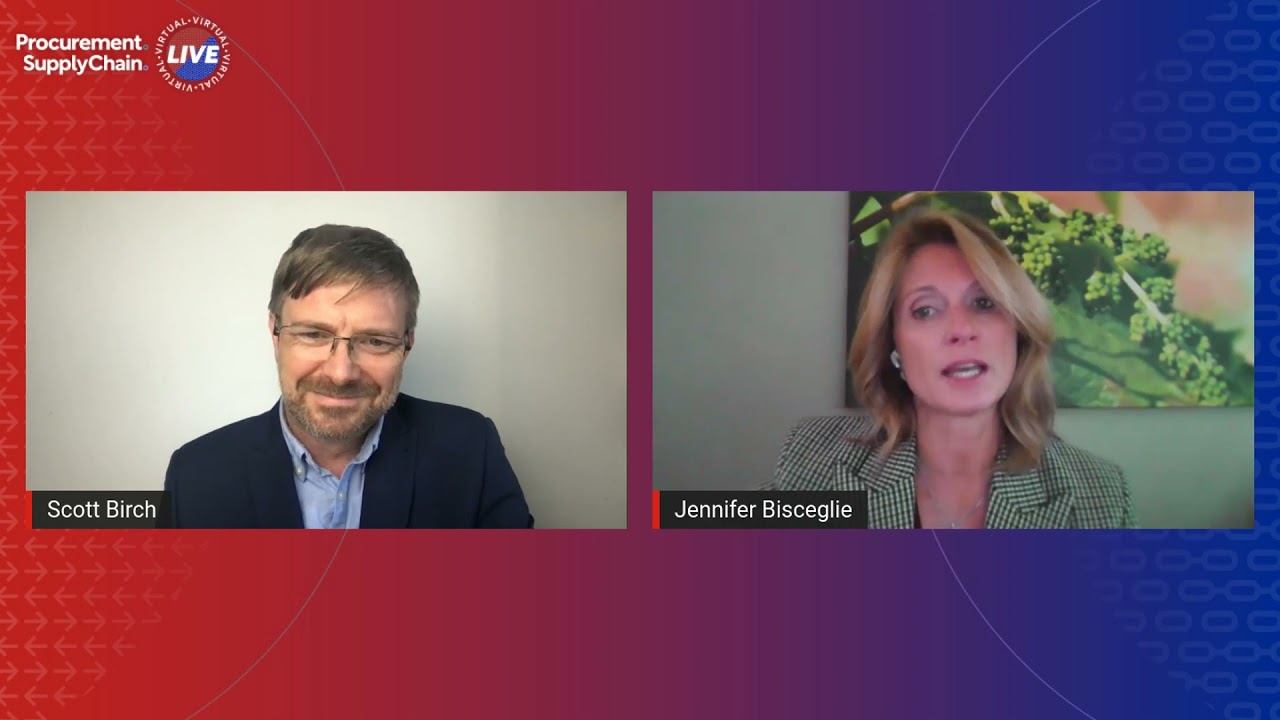 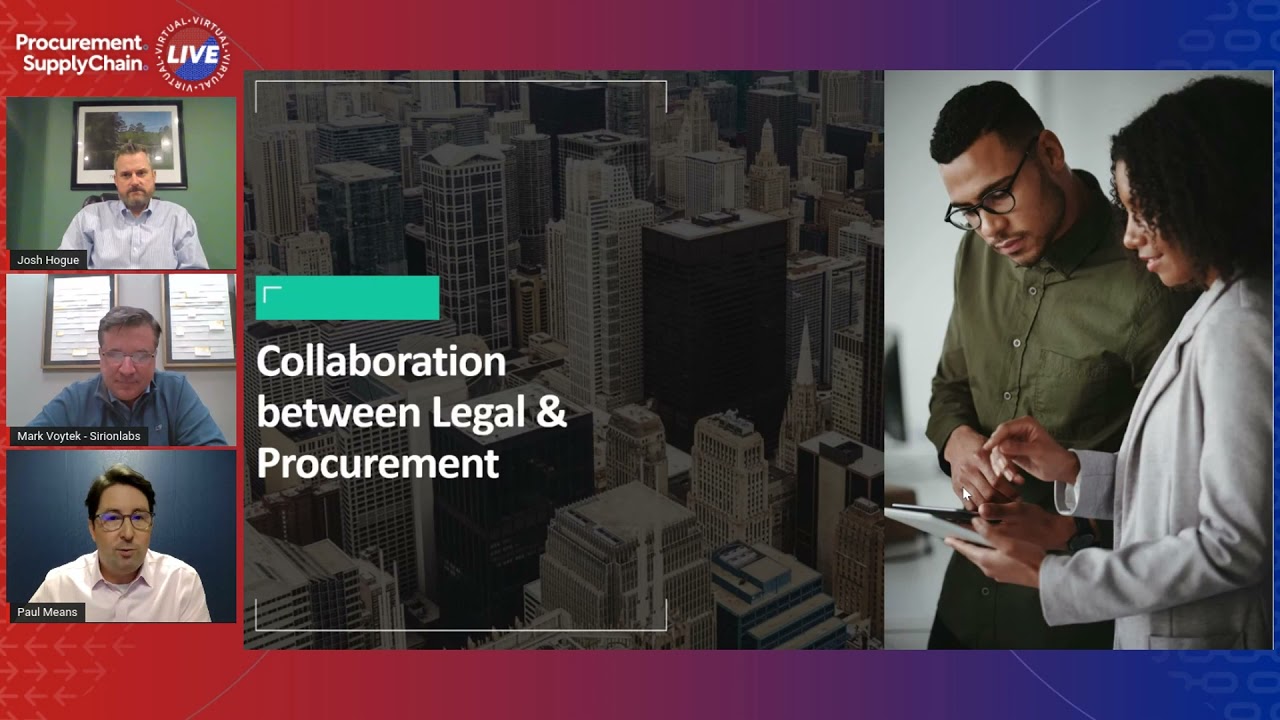 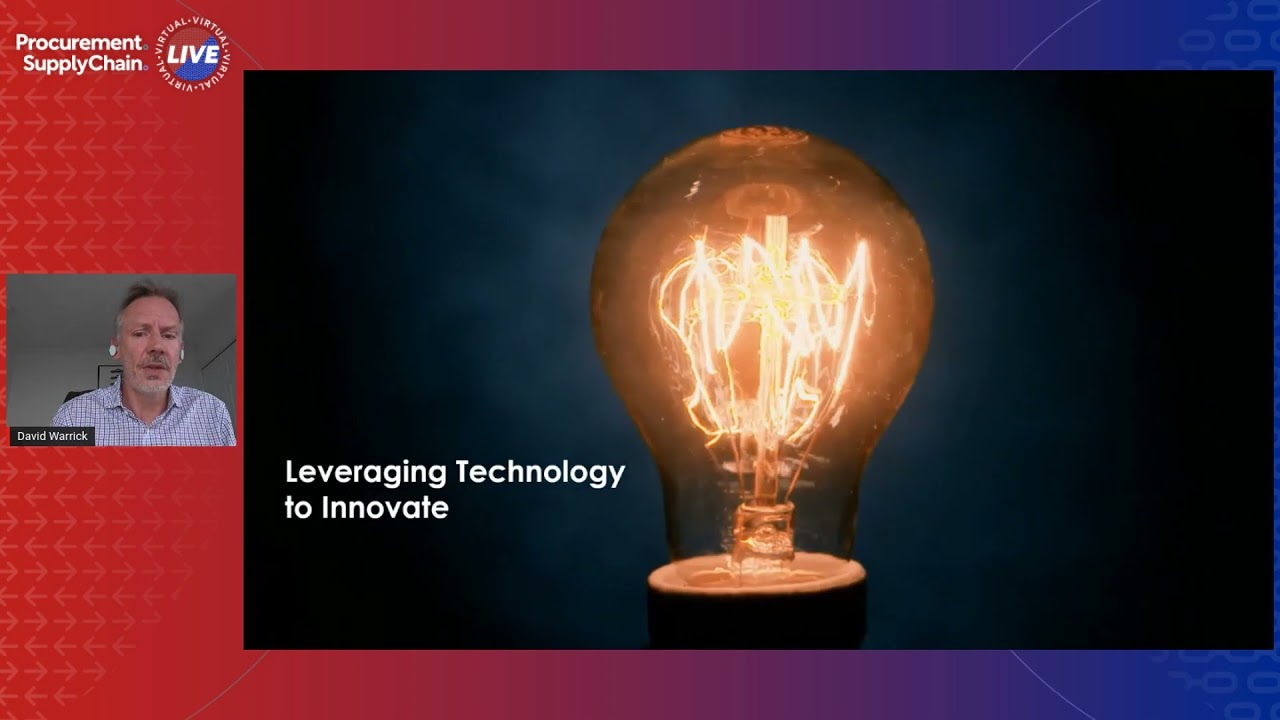 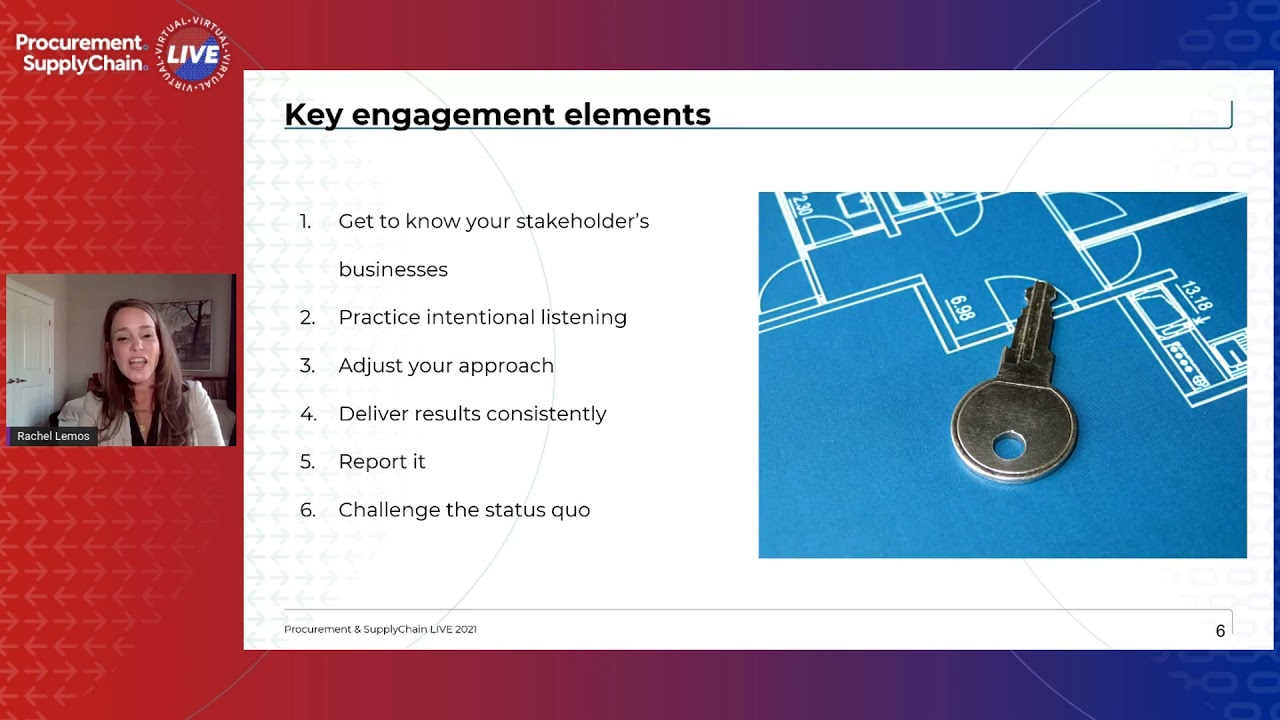 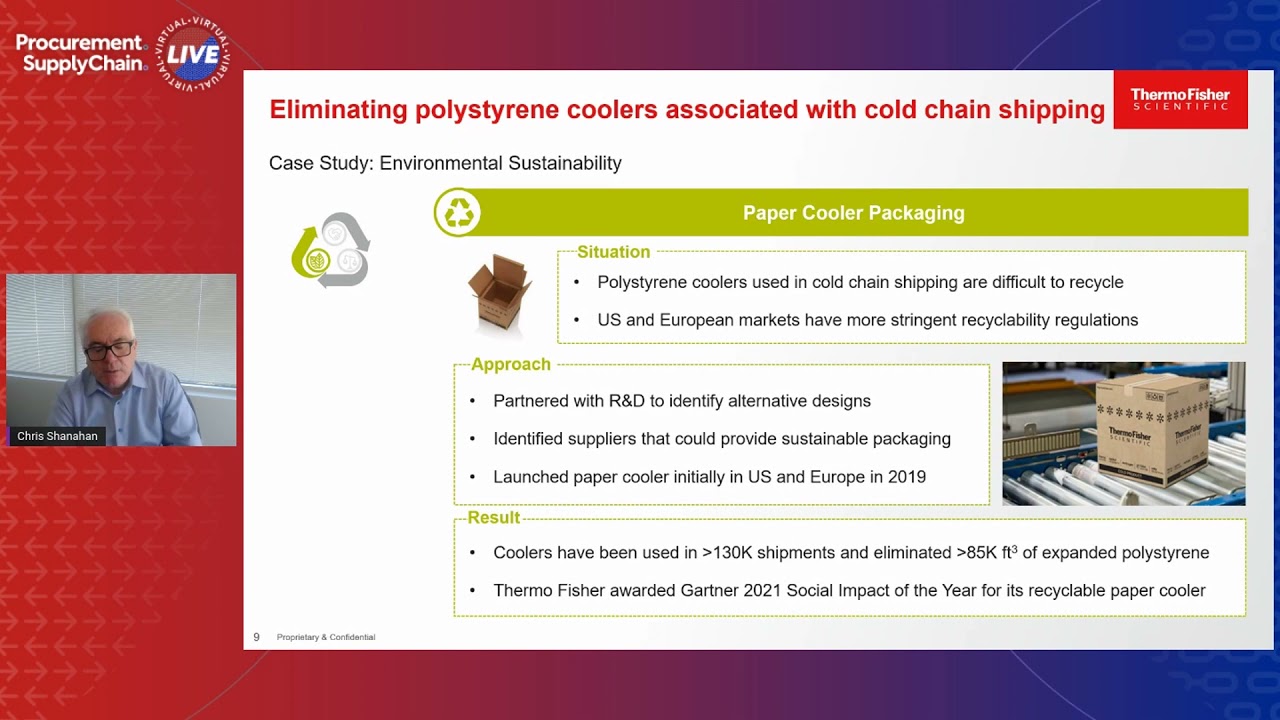