Colby Mayberry is Director of Logistics APAC at Terex. He has experience of working in several different markets such as North America, Europe and now Asia. Mayberry recognises that each market poses a different challenge. “One of the biggest things that I’ve learned is that if you had a strategy six months ago in China then it’s no longer valid,” says Mayberry. “This is due to the speed that the market changes. You have to be quick, dynamic and on your feet to adapt to the requirements of the market. You can’t afford to just assume it’s a phase and will go away like in other markets.” That proactive and agile approach is a key pillar to Mayberry as he and his team comes up with all sorts of creative solutions to adapt to the ever changing environment. “We could have a simple problem such as the wifi being down but within 20 minutes everyone has their phones out hot-spotting,” explains Mayberry. “I find that kind of thing extremely encouraging because it shows you don’t need to have a bar chart on everything. Sometimes, the best solutions are determining what needs to be fixed, testing the solution and making it all work out.”

Over the past few years, Terex has made great strides in its digital transformation journey. “Two years ago, I’d have just said that we were trying. But now, it’s becoming an absolute necessity,” says Mayberry. “The biggest thing we’re centered around is IoT and it’s a massive part of our journey as we look to innovate and drive change in the marketplace. Most of our major product lines are equipped with telematics systems.” Terex’s telematic systems are not only providing information to the users but also giving Terex access to the usage data to provide new opportunities for supporting our customers. Mayberry understands the importance of leveraging technology that makes a difference rather than utilising it for technology’s sake. “We can always tell how well received any of our technology is because of customer feedback,” affirms Mayberry. “Before introducing any new systems, we must work out why. We have to always ask ourselves: ‘what problem are we trying to solve?’ We can’t just implement technology because it looks cool. It’s all about defining the problem that we’re going to solve.”

The value of partnerships are a key area of interest to Mayberry. Terex has formed strategic relationships with Hoegh Autoliners, UECC and Land Transport. “We really went through a transformational journey of what we would consider a strategic sourcing initiative,” says Mayberry. “Through that, we’ve launched a series of bids for different markets and types of freight to choose not only providers that will offer us good value, but will also compliment our business. Over the past few years, we’ve put an increased focus on aligning our values with our partners. These partnerships are the next level of what is needed in the logistics industry, whether that’s on the inbound side to get raw materials to the factory or the outbound side to get the unit to the customer.” Mayberry understands the importance of differentiating global and local providers and believes both are influential. “With a global provider, it’s about having the ability to react in all of the markets. They must have the same customer urgency that we do as well as treat customers the same way,” says Mayberry. “Whereas locally, it’s all about adaptation. Take Australia for instance, that’s a very customer-focused market. If you have someone driving a truck and they’re upset or not in a good mood, then it could impact your next sale. So, when we’re looking for partners we’re looking at how they train their staff, run their day to day operations and solve problems. It’s key that any potential partnership stands up and doesn’t just look good on paper but that they can actually perform the business too.”

Mayberry is well aware of the latest trends in the logistics industry, particularly from an environmental point of view. “New environmental standards are affecting a range of different markets. We must always ensure we’re transparent with our partners; we know there are new structures that are being put in place but how are they planning for it? Are they ignoring the changes and hoping it goes away? Are they investing in technology to combat it? That is really where strategic discussions are important because it encourages collaboration.” Sustainability is a key topic area for Mayberry and he recognises the challenge of competing with giants such as Amazon and staying true to Terex’s sustainability drive. “Emissions from ships and airlines are one of the biggest contributors to air pollution so we must be conscious of that, particularly when Amazon introduces initiatives such as one-day delivery,” he explains. “We know that’s not economical, however, it might be what the market is demanding. We’re working on solutions that satisfy the customer, environment, and cost.”

Looking to the future, Mayberry has an idea of what the future will hold for the logistics industry over the next few years. “I believe there will be increased pressure for real-time information,” says Mayberry. “You do have that Amazon-esque experience where you can track packages, however, the shipping industry is still quite far behind. Digitalisation will start to become more transparent; whether that be standardising our radio frequency identification (RFID) tracking on the ocean freight side or clearances becoming more efficient by utilising new technology like blockchain. We’re also starting to see more creative solutions, particularly in terms of reverse logistics. It’s all centered around how we can reuse and recycle more because logistics can be quite wasteful. Being carbon neutral will be a huge thing and I expect the logistics industry to be under increased pressure which will likely drive prices up to a degree as well. However, it’s up to us and our partners to work together and strategise a way to prepare for the upcoming future. Increasing efficiency while being more environmentally friendly remains the biggest challenge but something we continually work towards.” 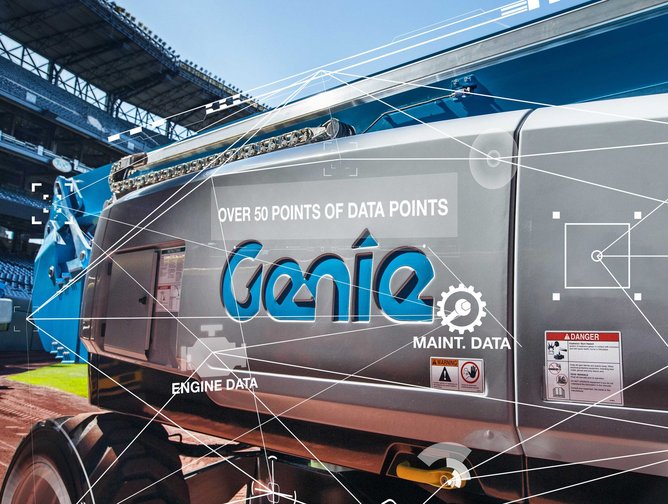 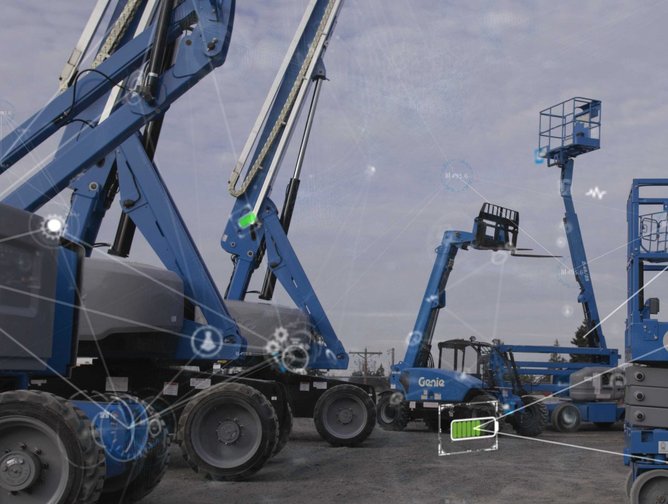 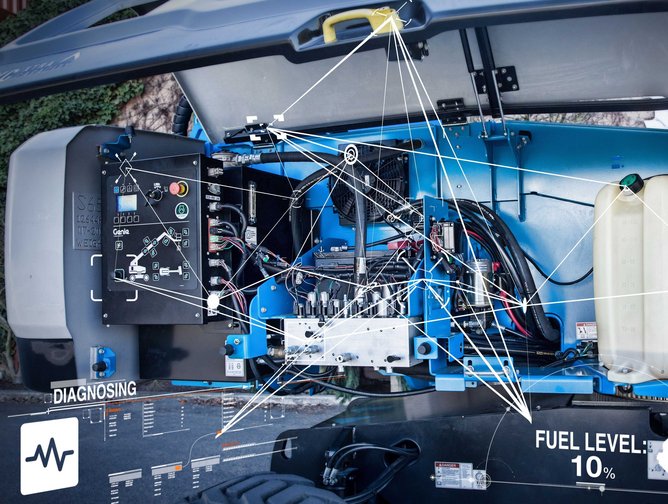 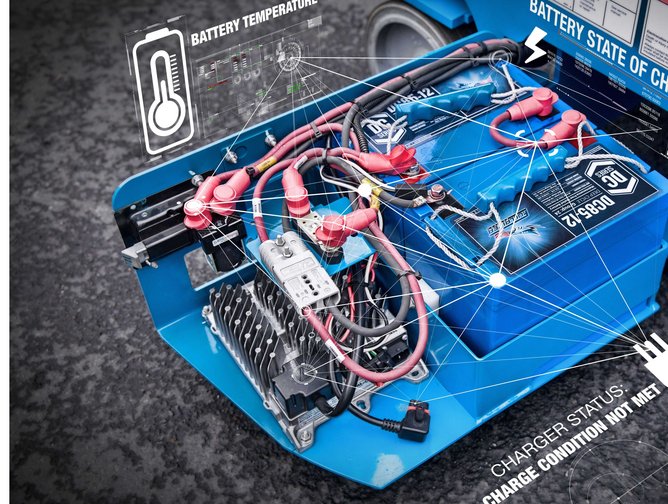