View Full Report
Pavlos Tamvakis, CPO at Mediterraneo Hospital, on how the healthcare provider has transformed its procurement during a digital transformation...

When Tamvakis first came to the hospital there wasn’t a procurement department. “They had certain individuals managing procurement in each department sending purchase orders to the suppliers. By doing it like that, we did not have an overall clear picture of all the purchase orders. As a result one of the main implementations I made when I joined the hospital was developing a centralised procurement department,” comments Tamvakis. In addition to establishing a centralised procurement department, Tamvakis worked with his team to set up an e-store for the hospital. “The e-store allows people who need certain items to access the B2B store and make their purchase order on a centralised system, that notifies the procurement department and suppliers via email,” adds Tamvakis. In doing this, Mediterraneo Hospital has reduced its paper-based methods for its procurement. “This centralised system also provides the hospital warehouse with visibility on what to expect coming in and out of the hospital, as well as what each department requires,” explains Tamvakis. For certain purchases made in the e-store, the products require approval, to implement this within the system, Tamvakis is working on an approval system, where for expensive products people can describe their requirement for the item and what it will achieve, which can then be approved or declined via the system. This system began development in the summer and is expected to be complete in October 2020.

“The main difference between our procurement operations before and now is that we have a clear picture of our procurements year on year,” comments Tamvakis. Mediterraneo Hospital has two types of procurement, one disposables used in the hospital, and one specifically for operations. “In the past we have always had a clear picture of what our people and patients are using for the operations, but we didn’t have a very clear picture of our disposables.” Since developing its procurement operations, Mediterraneo Hospital has clearer transparency over its disposables. “We know the exact quantities of what we have bought, which department uses them and how many patients we have throughout the year. As a result we have a clear picture on our average daily costs, which we didn’t have before,” adds Tamvakis. With the adoption of new technologies and implementation processes, the hospital continuously develops its visibility into its procurement, gaining further insight into the hidden costs of the hospital.

When it comes to the industry as a whole, Tamvakis has seen an uptick in the purchase of large quantities. “To ensure that we have enough materials to last the next month or throughout the year, we will buy stock for six months. This is something that we never used to do because we knew that the suppliers and distributors would have the quantity that we needed.” Another trend Tamvakis is seeing in the industry is the focus on hidden costs. “Due to competition being harsh, everything is quite cheap to purchase, so you can’t really get much cheaper prices, instead we are looking at ways to reduce costs. At Mediterraneo Hospital we are focusing on the hidden costs, such as the time it takes to conduct a task and how it can be done more effectively, as well as reducing the amount of waste produced at the hospital.”

Since joining Mediterraneo Hospital, Tamvakis’s department has developed partnerships with companies such as Molnlycke. As part of its operations, Mediterraneo Hospital tries to establish direct line partnerships with multinational companies to get better prices for those working in the hospital and its patients. “Molnlycke is a Belgium based company that provides the hospital with sterile packs used in operations. Our partnership with Molnlycke took three years to establish due to the changes we made in the way that the hospital operates in order to increase the speed of our operations.” Molnlycke has also helped the hospital to diminish its costs by becoming a provider of personal protective equipment (PPE). “We didn’t originally buy our PPE from Molnlycke, but by switching to Molnlycke it has opened our eyes to the hidden costs and reduced a lot of the headaches during the current situation, which we would not have been able to do without our strong collaboration.”

When looking for strategic partners, Tamvakis stresses the importance of mutual trust. “When establishing new collaborations with multinational companies, it's important to have mutual trust and a sense of safety. Another factor is track record. We like to work with big companies to ensure that if something goes wrong, we have a big company behind us to find out the answers and solutions.”

Looking to the future, Tamvakis sees a lot of automation happening. “We are using automations in our warehouses day to day, but we also have two surgical robots, one for laparoscopic and one for orthopaedic surgeries. We’re seeing more and more new technologies emerging which is exciting and important to drive paperless operations. I believe this is something that not only healthcare will experience, but a lot of other sectors too.” Tamvakis also reiterates the importance of identifying hidden costs in the future. “There are a lot of costs that we have not taken into account in the past, but they do make a difference over time.” 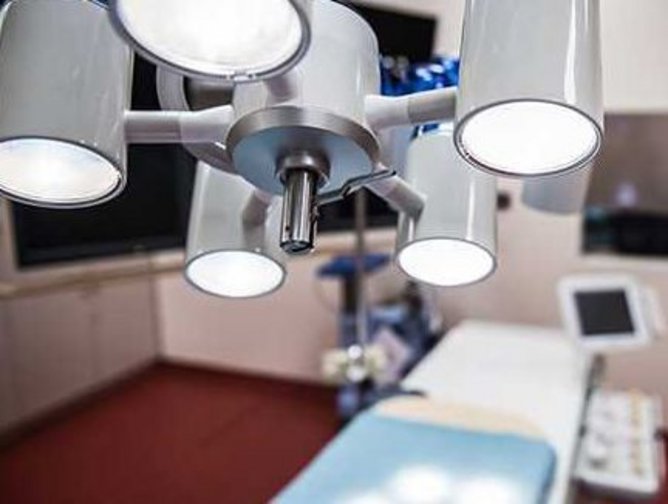 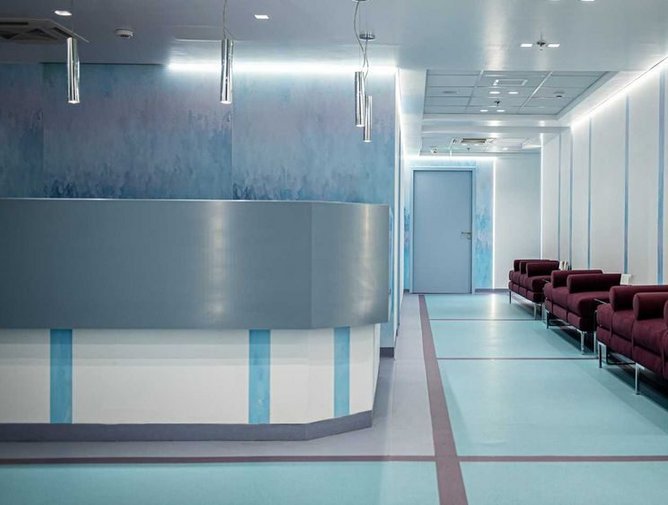 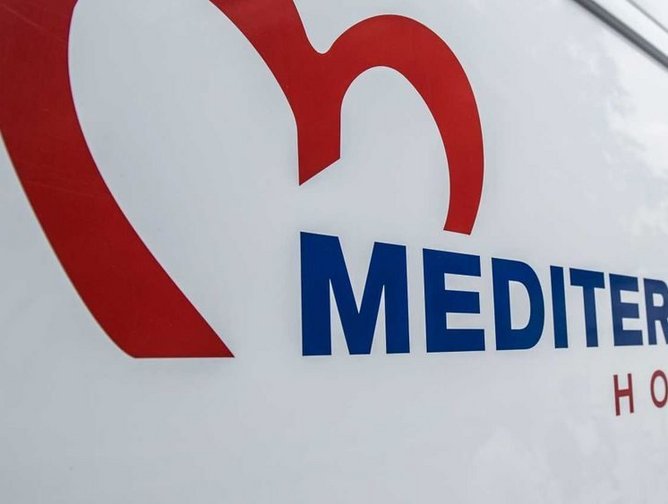