If there is a single, all-encompassing point that Executive Director and CEO Patrick Jones would like known about the International Bridge, Tunnel an...

If there is a single, all-encompassing point that Executive Director and CEO Patrick Jones would like known about the International Bridge, Tunnel and Turnpike Association (IBTTA), it might be this: “I would like people to know that our nation’s economy, and all nations’ economies, depends on a strong transportation system. Ours is in crisis because of a lack of funding, deteriorating infrastructure and increased congestion. Tolling is a fair and time-tested way to fund and address these problems and, with new technology, much easier to implement,” says Jones.

Jones marks his 12th year with IBTTA and holds a political science degree from George Washington University and an MBA from Marymount University. He has been involved with industry associations for his entire career, including the American Trucking Associations and the American Public Transportation Association. “With the exception of my work with the Health Insurance Association of America, transportation trade groups are my background. It’s been my entire career,” Jones says.
Established in 1932, IBTTA is the only association representing the worldwide toll industry with 250 members in 20 countries on six continents. The organization’s website says: “IBTTA’s priority is helping members stay abreast of trends that will see the toll industry emerge as one of the most important forces in highway finance and operations around the world. Finance summits, meetings, exhibitions, and workshops are offered throughout the year.”

“Our role is becoming more and more important as we’re in the midst of the worst economic crisis since The Great Depression,” Jones notes. “Tolling is a great way to fund and support transportation projects.”

Contrary to what the vast majority of the motoring public may believe, IBTTA stresses that “there are no free roads” and explains the belief in a detailed position paper posted on its website.

“We have only two types of roads — tax-supported and toll-supported,” Jones says. “There really isn’t anything else; although people typically don’t tend to think they’re paying for their road-ways. There are four million miles of roads in America, two million paved and only 5,000 miles of toll roads in 30 or so states.”

The remainder are paid for by taxes but, as Jones points out, “we pay a bill every month for our water, telecommunications and energy but you don’t see a bill every month for your use of the roads so you tend to forget they’re paid for by gas taxes. The national highway trust fund is in the midst of a funding crisis which threatens the entire system, which now faces serious renovation and, in some instances, total replacement. Jones and the IBTTA view tolling as a viable alternate or additional source of funding.

“The fuel tax is not an adequate source. It’s becoming increasingly unsustainable as a long-term source of funding for surface transportation infrastructure,” he says.

Jones says that, from the perspective of expansion and growth, system-wide interoperability of electronic tolling is one of the industry’s biggest challenges. “The holy grail, so to speak, is going all electronic with no booths, no barriers and no collectors. Everybody will have a transponder and there will be no waiting or stopping. Most agencies that are members of ours have 60 to 70 percent of their transactions that are now electronic and it might be as high as 90 percent at rush hour,” he says.

Jones cites two examples of electronic interoperability that are working well and serve as a glimpse at the future. The E-ZPass system, which just celebrated its 20th anniversary, is employed throughout a quadrant ranging from Maine to Indiana and Illinois to Virginia. “Drivers from a large number of states can travel that system. The E-ZPass Inter-Agency Group has 20 million transponders in operation. In the rest of the country we have a wide dispersion of technologies,” Jones says. “If we want to promote tolling as a ubiquitous system for funding transportation, we have to get to full interoperability on a nationwide basis,” Jones stresses.

IBTTA has two types of members — the toll agencies (owners and operators) and ancillary businesses that provide services. “This is the one place where we can all exchange knowledge and information from around the world. Our goal is to provide advocacy, public awareness and representation, to network and learn and to raise the bar and implement best practices,” he says.

In recognition of these achievements, IBTTA launched the Toll Excellence Program which recognizes outstanding achievement across four categories: Customer Service, Operations, Social Responsibility and Technology. IBTTA also offers a wide variety of training seminars which are designed to promote and educate the future of tolling.

“We’re really the only worldwide organization for toll operators. Our goal is to have managers prepared for the future because we see ubiquitous road pricing as one of the solutions to mobility and congestion management,” Jones concludes. 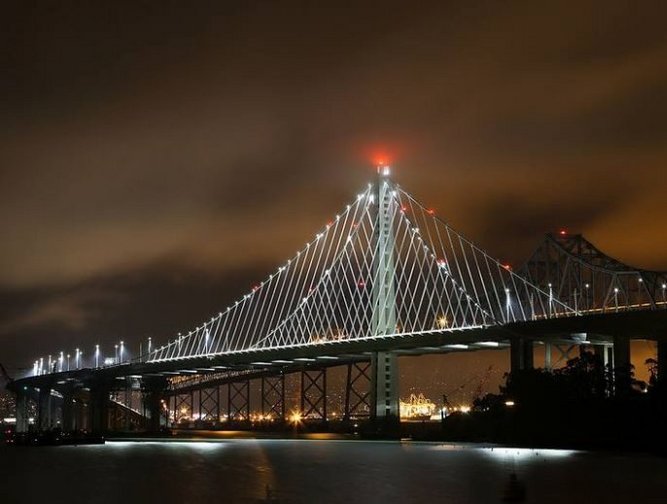 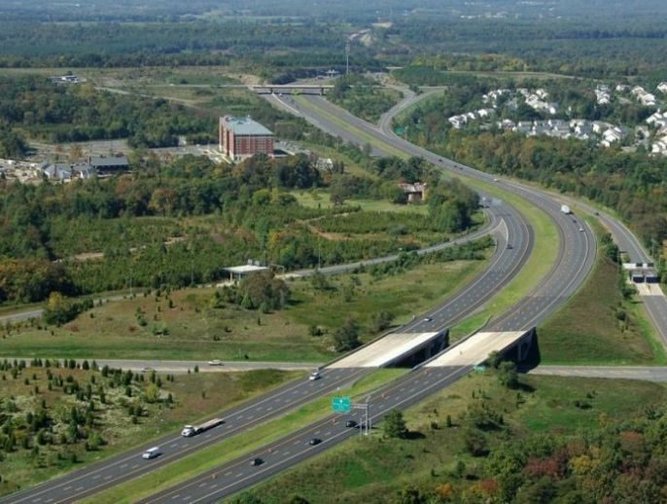 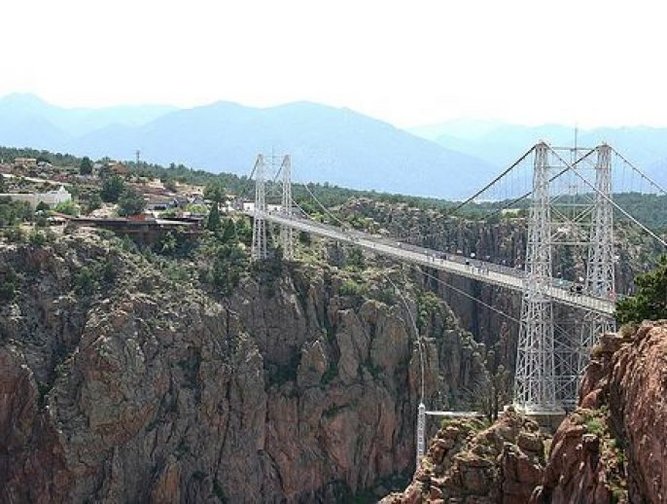 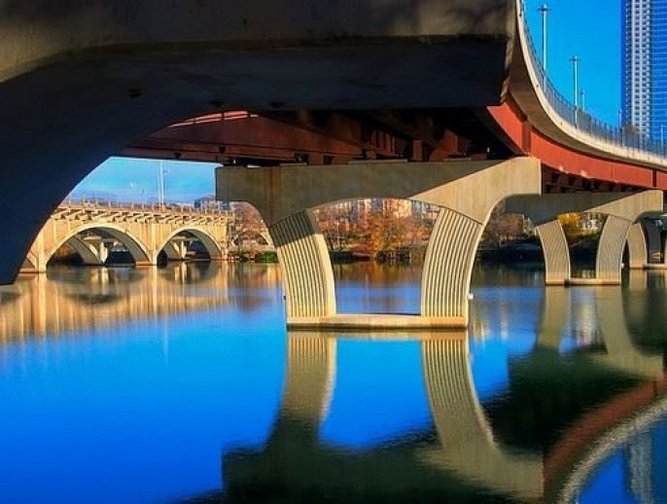 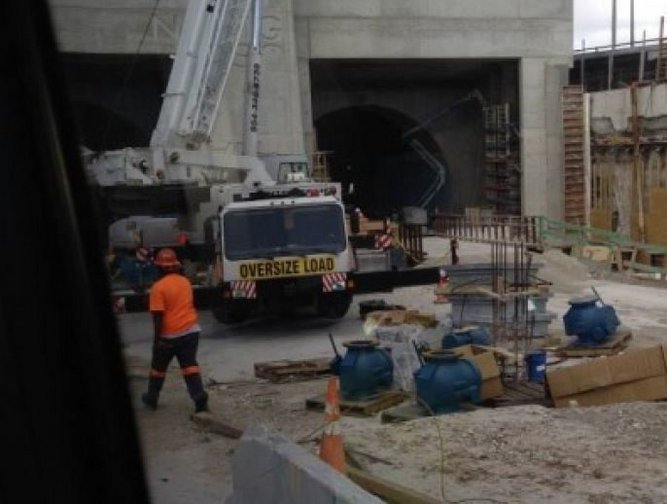