GoDaddy: Tuning in to the dynamics of change in procurement

“I've been with GoDaddy just shy of eight years: I came in May of 2013, just as GoDaddy was beginning a new transformation,” states Keith Tice, Chief Procurement Officer. “When I joined the company, procurement essentially did not exist here.” It’s a bold conversation opener, and one which perfectly anticipates the details of both Tice’s and GoDaddy’s accomplishment, which saw a function primarily managed by business stakeholders and a legal contracts team become a developed, dynamic, and digital process of its own.

Founded in 1997, GoDaddy’s stature as one of the US’ foremost internet domain registrars and web hosting companies has only grown over the years. Now with over 20 million customers worldwide spread across almost 60 different markets and 9,000 employees in 14 offices speaking roughly 30 languages to service them, this Scottsdale, Arizona business is one of the internet age’s most enduring global success stories.

Although Tice arrived with a significant challenge to overcome when he first joined, his expert level of experience gained from over 20 years of work in purchasing gave him the clear vision needed to begin overhauling procurement at GoDaddy. “I brought a mindset that focused on how we structure, separate and categorize the various spend aspects of what we're doing, particularly in terms of understanding suppliers and how they fit in the company,” he explains. Integrating this mindset required good oversight and command of data, something which was made difficult by legacy infrastructure. Tice’s goal was to spearhead a digital transformation that would go above and beyond the solutions he’d worked on previously.

The first step of Tice’s plan required a broad evaluation of GoDaddy’s supplier network, “prior to my arrival the company had about 10 times the number of suppliers that we have today.” Following a six-month period of rationalizing the available data, he made the decision to shift away from difficult-to-manage Excel spreadsheets to an integrated platform that provided a single pane of glass visibility into the company’s spend with each supplier. “I needed to figure out what makes sense for GoDaddy, and I did that through a series of interviews with internal stakeholders about why they have certain vendors performing certain tasks for us.” Tice used the ‘five whys’ as his model:

Tice’s next move was to transmit the idea that each and every vendor is “expendable”, acting as a challenge for them to proactively justify GoDaddy’s spend through competitive service and delivery. “Step three was then to renegotiate and/or add the right suppliers categorically across the company to service our business needs adequately, not just the way people perceived our needs,” continues Tice. “That shift, while difficult, put us in a position where the relationships with vendors have become very strong. To take us to the next level of innovation, we needed to bring in vendors that could change the game for us: new technologies and new ways of working.”

Tice is adamant that the continued success of GoDaddy will be intrinsically linked to the partnerships it forges through forward-thinking and mutually beneficial collaborations. He singled out three - EPAM, Supermicro, and Northern Lights - for particular praise:

EPAM: The most recent of the three, EPAM is a US-based software engineering company. “GoDaddy was looking at how to streamline our internal processes to react quicker and with more agility in a world of ever-changing needs. When you have a company like EPAM, which has the right staff at the ready, you can react within a couple of weeks. So we brought it in to support our growth and to support our change.”

Supermicro: “We've had a long relationship with Supermicro,” explains Tice. Based in San Jose, California, this IT company specializes in server storage, innovation, cloud and AI. “Supermicro has been helping us to improve our predictability over the last 12 months. A lot of companies want to sell you what they have; Supermicro came in and asked us, ‘What do you need?’ That’s a different philosophy: its staff aren’t just pushing off-the-shelf technology at you; they hear you and they understand.”

Northern Lights: “Northern Lights came on board about four years ago. Marketing is important too: you can see us in print, digital and TV, and Northern Lights helps us get there.” Based in San Francisco, California, the company is a graphic design firm that has been in operation since 1976 and maintains a strong reputation for quality customer service. “It’s very much in-tune with our business. Northern Lights knows what we're planning, how our strategies are laid out, and they're able to react very quickly to them.”

In addition to consolidation, GoDaddy’s digital roadmap meant that the daily admin of procurement needed to modernize. Dispensing with rote manual tasks that introduced margins for error as information was traded from one system to another through automation was key, as was incorporating spend analytics and e-procurement platforms. Of course, no tech-based transformation story of the last 12 months could avoid the effect of COVID-19, and it is in this regard that Tice adds special praise to GoDaddy, “I really have to emphasize how well the company did moving everyone quickly from the office to remote working.” However, the challenge was far from being merely a technical one: procurement, he states, is strongly rooted in person-to-person negotiation on both sides of the table. Reflecting on the beginning of the pandemic, Tice claims that he genuinely feared the effects of losing this important aspect, “I was becoming increasingly worried that the effectiveness of my team was going to start to decline because they just don't have that ability to work with the vendor one-on-one.”

Despite his concerns, GoDaddy’s saving grace turned out to be the ready availability of conferencing software like Zoom. Tice’s team quickly adapted to the new paradigm and didn’t miss a beat; turning in a 2020 performance that was equal to or better than the previous year, Tice states that he was pleasantly “shocked” by the results. “It’s gotten to the point now where I've recently hired two new permanently remote employees. I didn't hire them with any intention whatsoever to move them into one of our hub offices. Whatever the new normal looks like, I don't see my team going back to how things were unless specific needs arise.”

The spirit of embracing change at GoDaddy is easily visualized by its recent rebrand that features a slick image of the word ‘go’ shaped into a heart. “With our logo change, we're thinking about over 20 million customers out there: what’s their philosophy and what can we do to support them? ‘Go’ exemplifies all that we want them to do; it captures that entrepreneurial spirit and it's paying homage to the importance of humanity and joy that we wanted in that logo.”

Focusing on CX (customer experience) is a big part of fulfilling the renewed promise of that logo. “A few years ago, if you went to GoDaddy with the intention of buying a domain, adding hosting or email, or any of the various products that we're offering, you would have found a front of site architecture that was cumbersome,” says Tice. Subsequently, this was improved by reducing the amount of clicks customers need to perform to find what they need. GoDaddy also introduced automated chatbots to streamline its communication channels and ensure queries are resolved diligently. “We’ve brought in chat automation so that our customers can come in, get what they need, and then move on. Speaking with a GoDaddy care representative is a fantastic experience, but, at the end of the day, running their business is what's important for our customers.”

This sense of technological pragmatism combined with a refreshingly adaptable mindset will form the bread and butter of GoDaddy’s approach to procurement in 2021. However, Tice has grander visions for his department beyond cost reduction, value creation and capital management. “We now are very focused on reducing supply risk and members of my team have goals set against that - we call it ‘joining forces’. I've also moved our organization into becoming more of a strategic advisor to the business as a whole. We now understand their roadmaps and where they're headed, and we're able to align suppliers and or technologies to match that.” As digital transformation continues to accelerate there will still be challenges, particularly relating to properly onboarding and training new remote-based team members, but Tice is certain that “every dollar spent” will enhance procurement’s influence, build supplier relationships, and facilitate its growth. Times are changing, he reasons, and those who can’t keep up with the new program are in danger of being left behind. 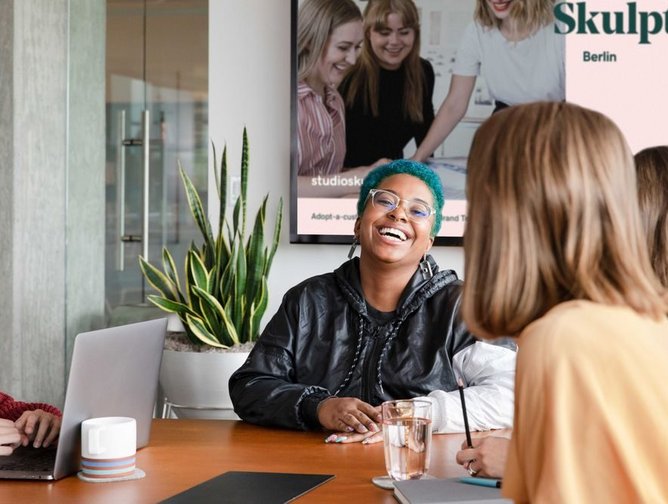 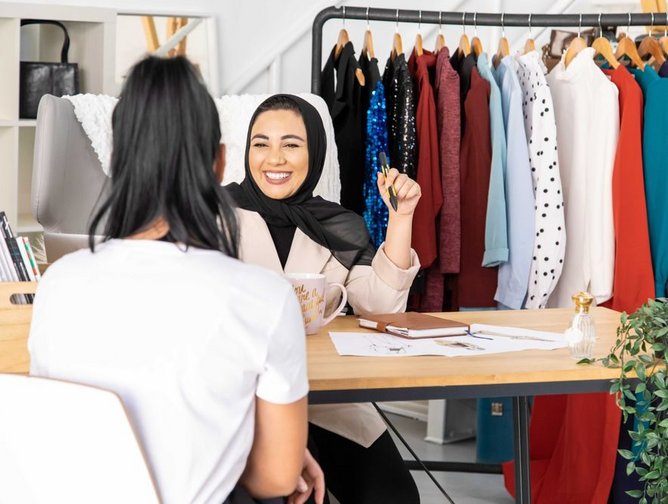 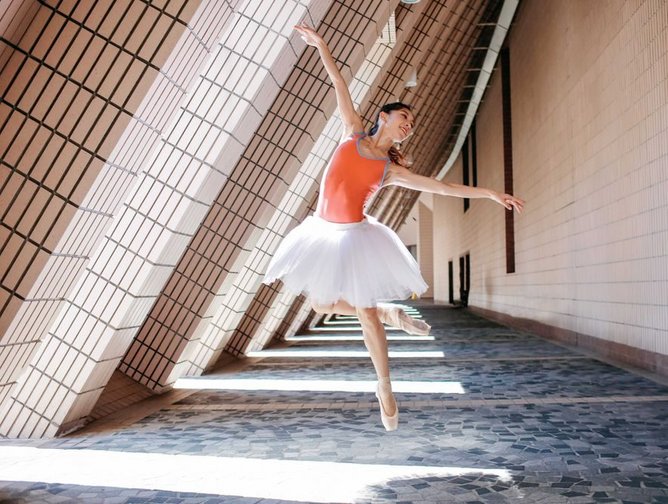