AB InBev: how sustainable, high quality beer is made

As the world’s largest beer company, AB InBev (ABI) maintains a complex and interrelated global supply chain. One of the regions most important to the company’s operations is the Middle Americas, as Gabriel Guzman, Director, Raw Materials, Agricultural Development and Utilities elucidates. “It's a fast-growing region, for sure. Out of the entire ABI group it is the second largest in terms of revenue and the largest in terms of EBITDA. It's a growth engine.” The region’s potential is obvious, but it also brings its own set of challenges. “We deal with less developed economies, so we sometimes have problems with taxation and changing regulations and treaties.”

Guzman’s role requires the management of a number of teams, each dedicated to the different sections under his purview – the provision of raw agricultural materials, the coordination of utilities and the sustainable development of agriculture all being examples. That last area is covered by Jose Luis Taylor, Director of Sustainability and Agricultural Development at the company, who speaks to the importance of treating farmers ethically and with respect. “Our goal for 2025 is that 100% of our farmers are to be skilled, connected and financially empowered,” says Taylor. “We have a base of around 4,000 farmers, the majority of which are in Mexico, where we implemented this programme four years ago. We have another programme now in Colombia, and we are making strides in Ecuador. In Mexico, we were challenged to ensure that 100% of the barley came from local farmers instead of being imported, which we have now achieved. In doing that, we’ve invested in machinery and created jobs for local people.” This focus on having a positive effect on the people with whom the company works is echoed by Guzman. “The question is, ‘can we truly talk the talk and walk the walk and empower the communities in which we operate?’ In the early stages, it can be more expensive, but it's an investment. After that it can become self-sustainable as it should be.”

ABI has implemented a number of sustainability targets to benchmark its progress in these areas, including in energy. “By 2025, the target is for ABI to use 100% renewable electricity,” says Guzman. “In Mexico we should be at 100% by the end of this year, which is our largest market – about 45% of the entire zone. Our goal is to continue to expand that, so we're looking at opportunities in Colombia. in Honduras we have found a source of 11 megawatts of hydro power that we can potentially use. It will not satisfy 100% of what we are looking for but will definitely help us with our target.” Water Management is also a focus, as the company’s CEO Carlos Brito demonstrated during a recent talk. Guzman himself discussed the corollary concern of decarbonisation at a Bloomberg event last year.

A sustainable approach can also offer opportunities for value creation. “We have a significant amount of byproducts left over after finishing the beer-making process, in the form of vegetable protein content,” says Guzman. “There is a trend in the market where consumers are looking for this vegetable protein to change their diet, and we are looking at a number of disruptive projects to create the right products to match this consumer demand. For instance, last year we launched a smoothie made out of spent grains. It's been in a pilot in the US and it's being positively received. We are also making snack bars from the grains – we have a significant amount of protein value there.”

ABI’s sustainability work serves to complement its focus on making the best beer. “The quality of the beer is determined, not only by the expertise of the chief brewers, but by the quality of materials,” says Guzman. “Without that, you cannot achieve the high standards that we have in the organisation.” Regionally, this year, adverse weather conditions led to 50% of the barley crop in Mexico being lost. ABI’s worldwide presence, however, means that such an eventuality does not spell disaster. “In order to find the quality that we need, the teams have to mobilise globally with all their counterparts in other regions. To maintain a sustainable, high standard of beer, you have to be dynamic.”

Tying its efforts together is the deployment of technology. The volatility of prices and currencies in the region has led to the development of computer models which can help  to protect against future price volatility. Robotic process automation has been another focus. “We can reduce the amount of man hours spent on very basic tasks, freeing us up to evaluate the procurement function, to think in more strategic ways and to add value. We use robots, for instance, to help with managing and indexing contracts.” Another innovation involves the introduction of inter-departmental buying software. “We use a platform similar to Amazon whereby the different functions within the organisation can order whatever they need,” says Guzman. “That may be people in marketing, in legal, et cetera. They can order certain amounts without approval, which help them to expedite the process.”

Aside from making easier the work of employees, technology is also serving to improve the quality of raw ingredients. ABI has pioneered an AI technology pilot, internally referred to as a “brain”, which is able to closely monitor the state and health of cargo as it is being shipped. “We can measure the moisture content of the barley being loaded in Denmark, for instance, and then track that moisture content, based on factors such as weather conditions, all across the route from Denmark to Colombia. When the ship arrives, we will know that the barley arrived with X amount of moisture content, therefore at the malting process we will only need X amount of energy to convert that barley into malt.”

In the near-term, ABI will continue to chase its sustainability targets, covering not just the brewing side of the operation but also manufacturing and the entire distribution network, where it is introducing a number of electric trucks to deliver products. ABI is also furthering its origination programme in Mexico. “In Mexico, we use about 400,000-500,000 tonnes of corn imported from the United States,” says Guzman. “You can imagine the impact to Mexican agriculture if we could buy that from a local grower, instead. That's precisely what we are trying to do right now by launching a corn origination programme. This year we are going to get to 40,000 but our goal is to get to 400,000.” In the longer term, ABI is interested in consolidating its position in the region. “From an agro-development standpoint the goal is to improve the quality of Mexican barley,” says Guzman. “My dream is to increase Mexican barley to the highest of international standards.” 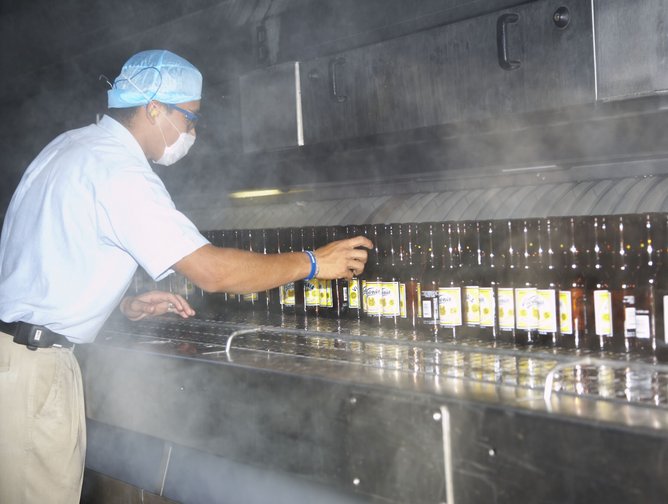 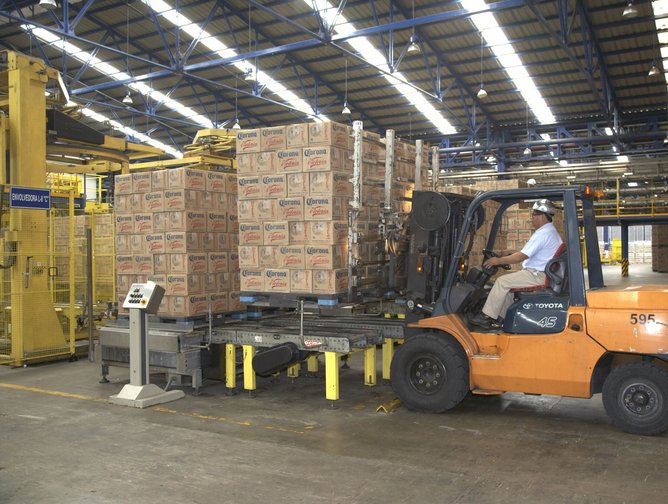 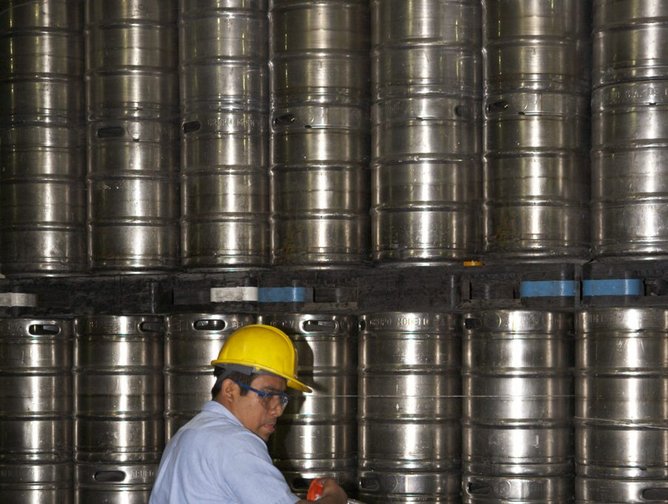 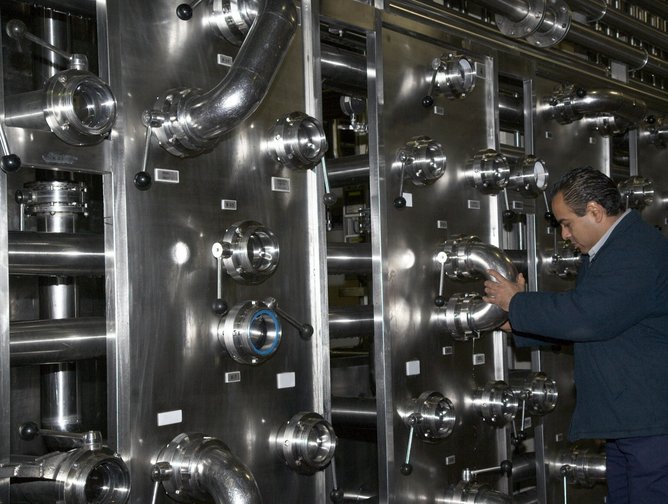 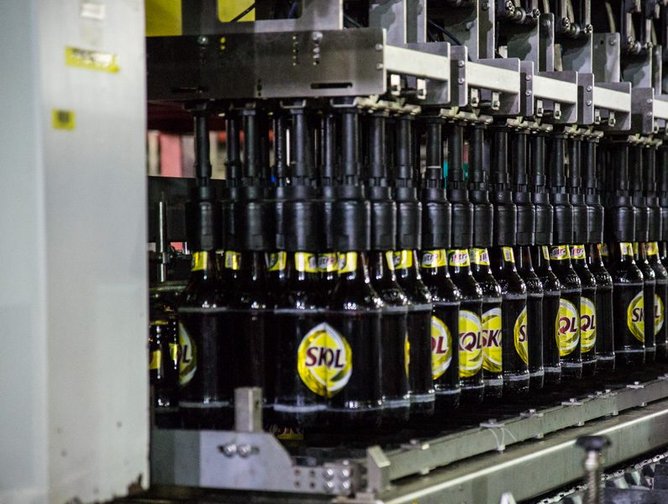 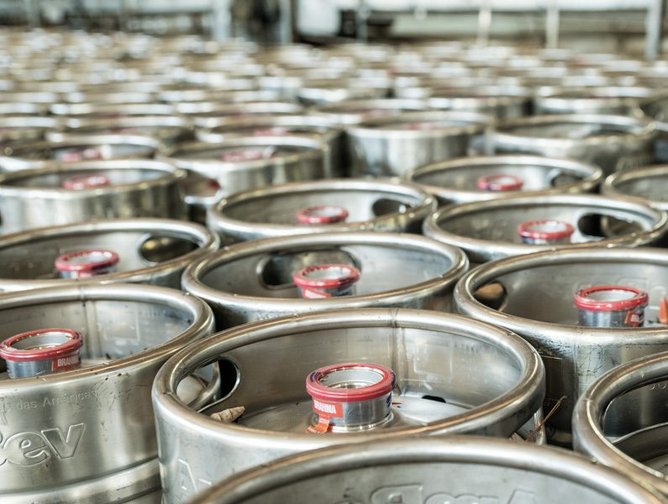 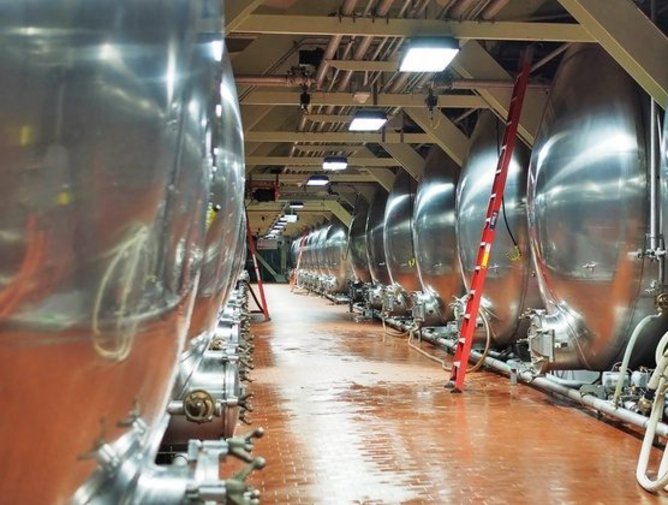 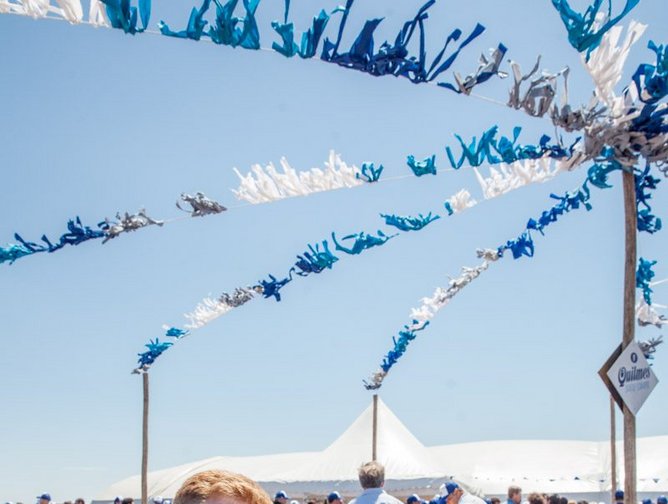 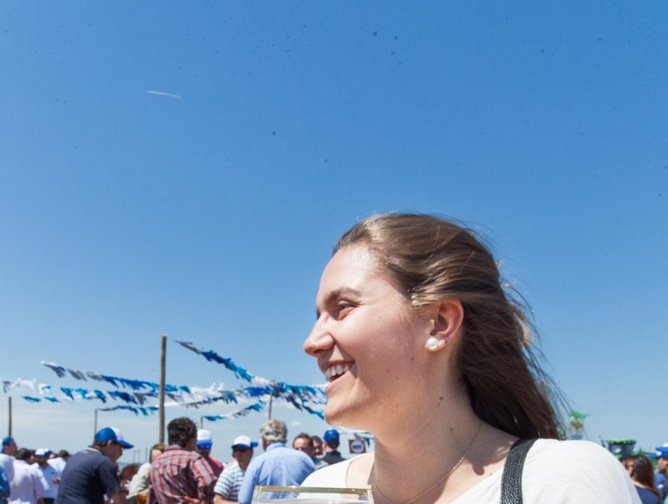 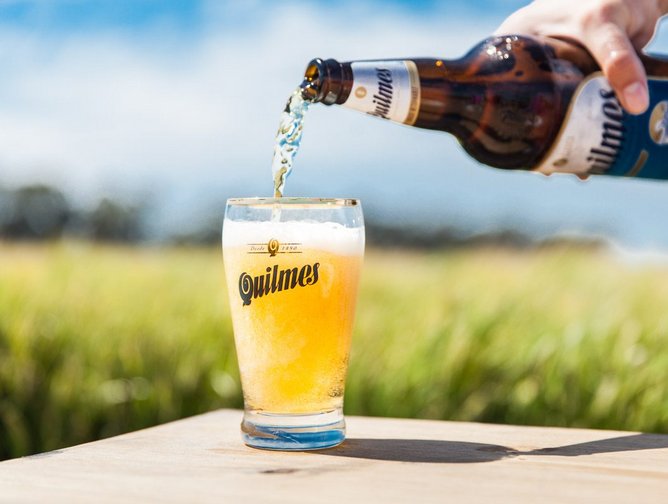 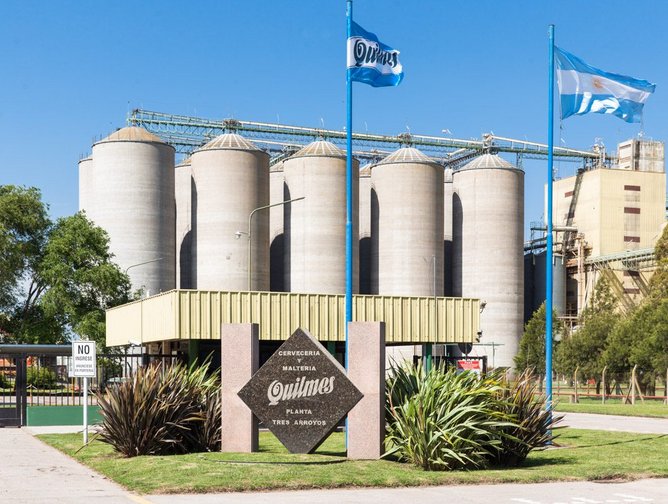 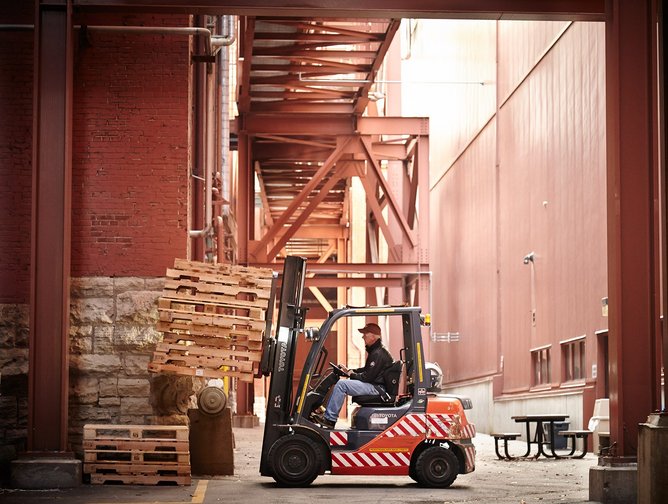